A UNIVERSAL HISTORY OF LOVE

What is love?
A flux into the “science”, the history and the thought of love.
The biggest steps of the human evolution and intelligence seem not being yet solutions to contrast suffering, to arrest nature’s exploitment and destruction, to offer a lifeful sense to our living together a common space, the world.
Where is love in conflicts, separations,wars,dualisms, constraints, borders?
Can love become unity of all our complexities, of all the nature complexity?
Can it be a universal intelligence looking forward peace, harmony, happiness?

The stars’ storm encounters this here and now revealing the architecture of the Dumskaya Palace of Odessa.
A stardust becomes the earth.
The world becomes the human life sustained by the hand of the alterity.

We begin thinking about what love is.
It becomes a concept passing through the entire History of humankind, from presocratic philosophers to the contemporary ages.
Love as a dualism between elements, pairs, conflictual entities. A continuos, handing down, contrast of repulsions and attractions, of pleasure and sorrow.
A confrontation between light and shadow.
Can be love conflictual?

In the human mind, the fighting between light and shadows reveals in all its power untill the conceptualization and the action of the war. Cannons are pointing against each others. The other as an enemy, the difference as a fault, as something to erase to give space to the accumulation of new authorities of any kind (religious, cultural, social…).
A mind collapsing into solipsism, isolation, fear, sorrow.
Can be love a conflict? Can we think together observing reality into the reality of sharing?
Can we be free? Free of any psychological pain, fear, conditioning of the History of humanity, of the ideologies, of the abstractions empowering our human suffering?
Can we think together instead of being separates ones, selves, egos?

Can love become intelligence? Our way of thinking, living, acting the world surrounding?
In the encounter with the oneness of nature, of all its catastrphic beauty, love reveals as communion, harmony, openness, form of intelligence which would make us really free. 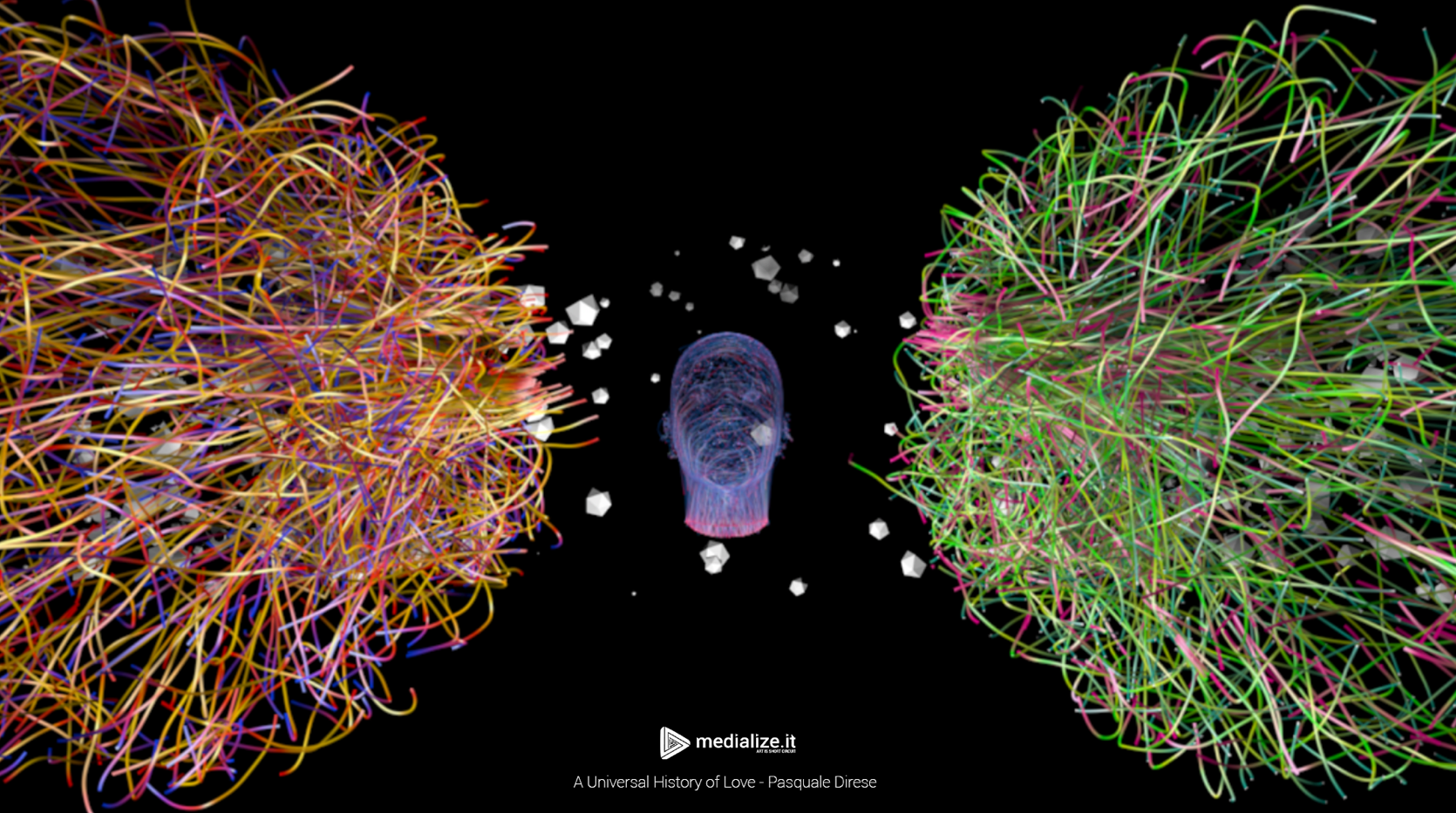 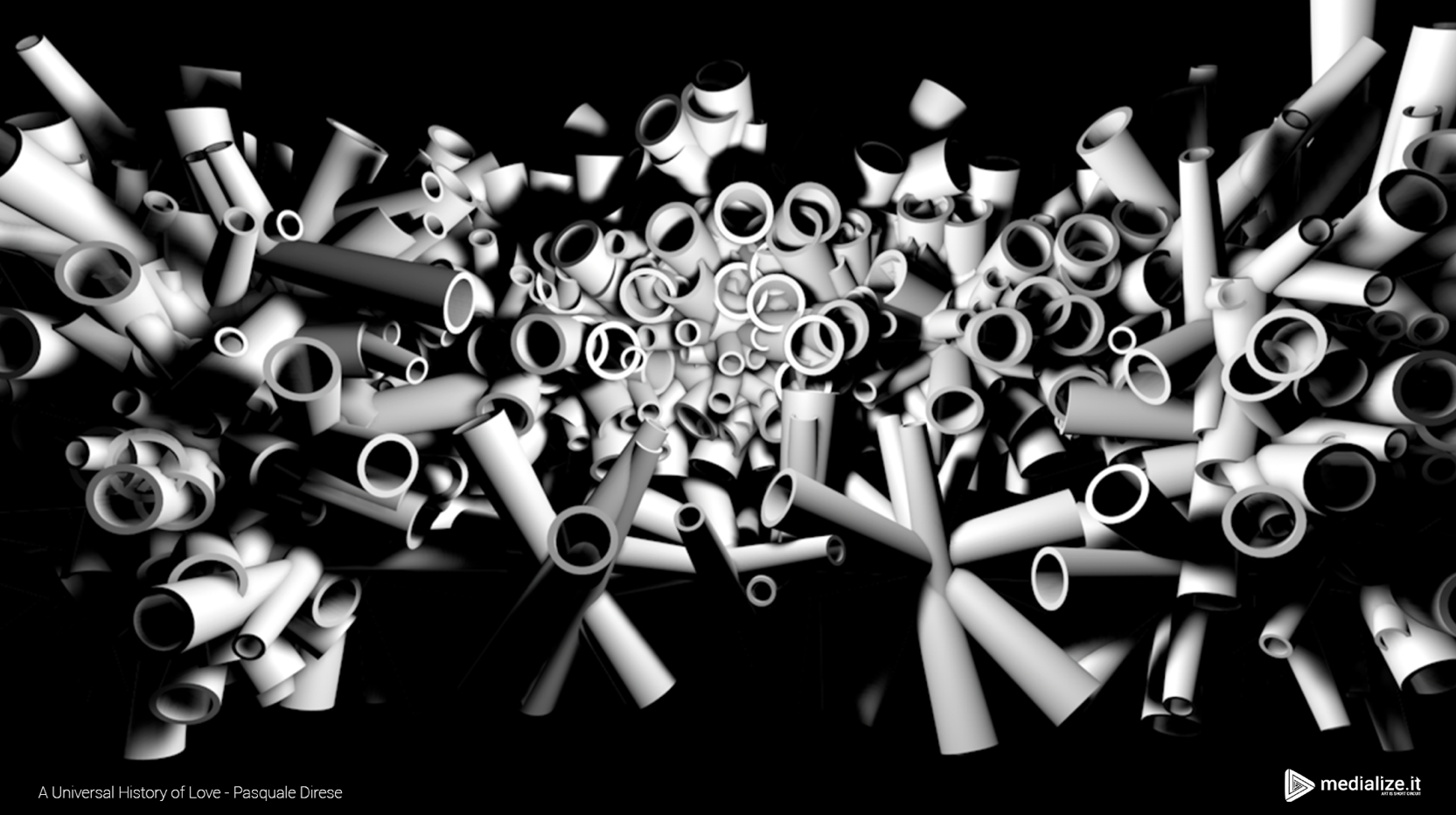 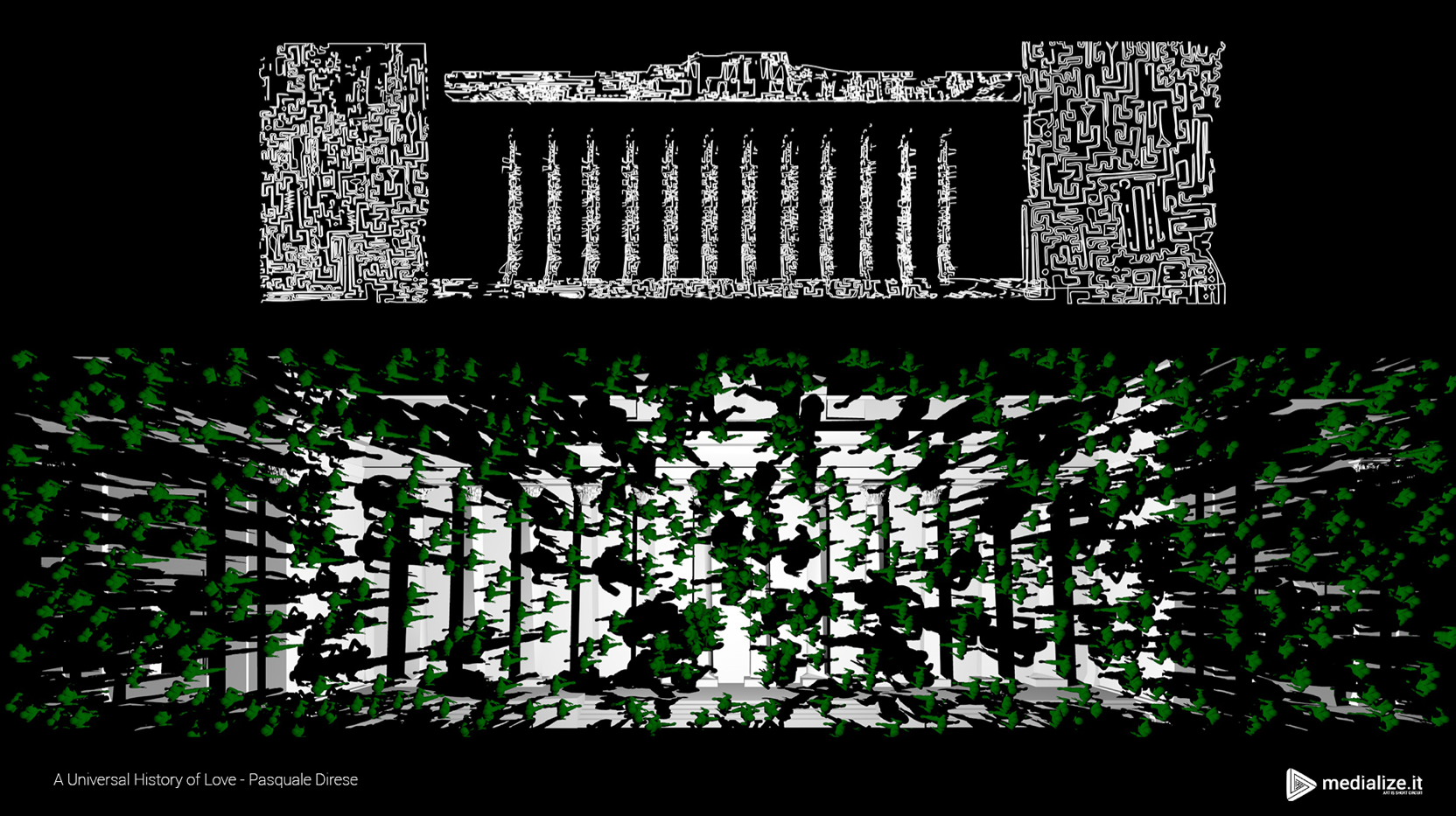 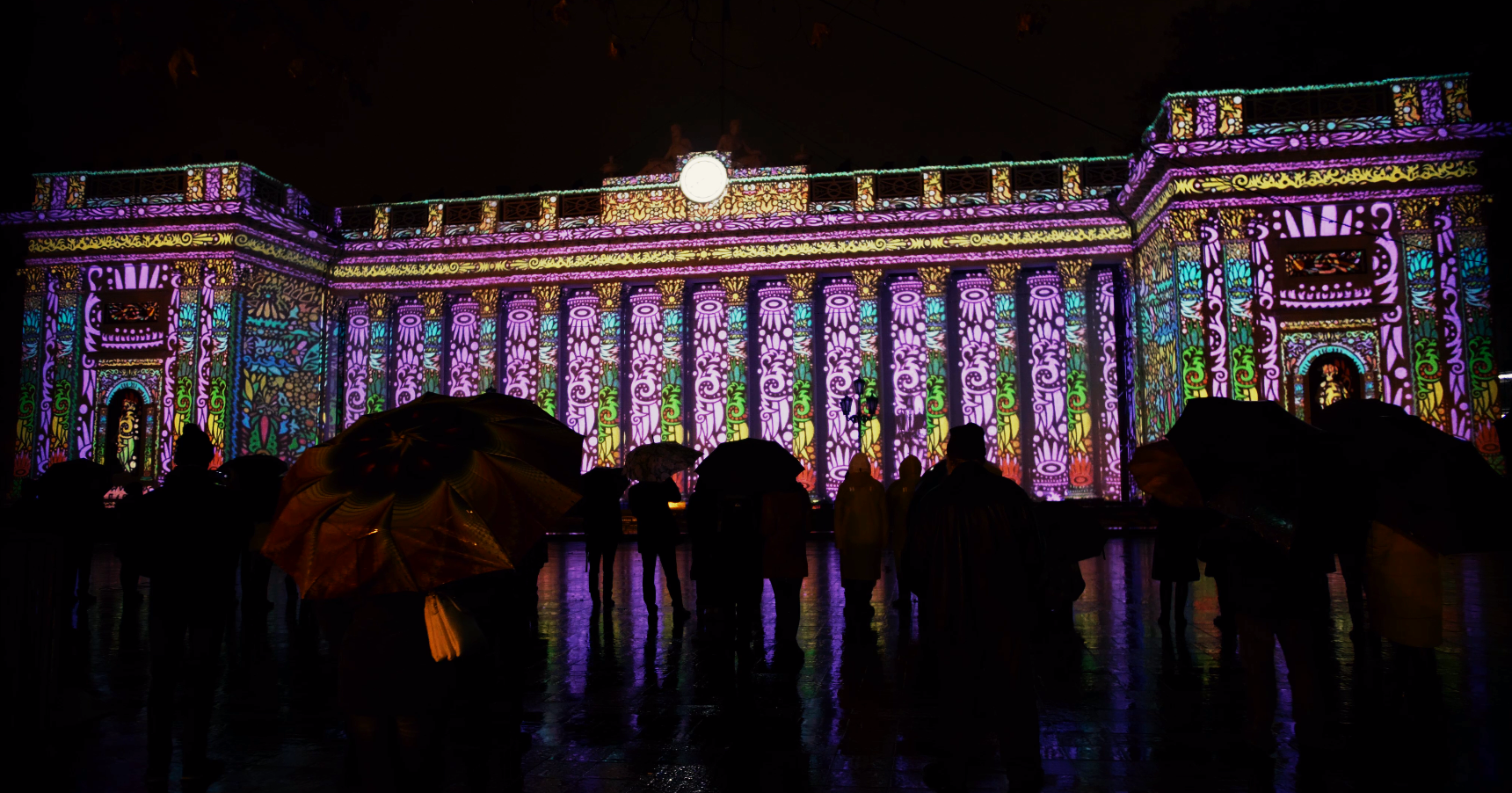 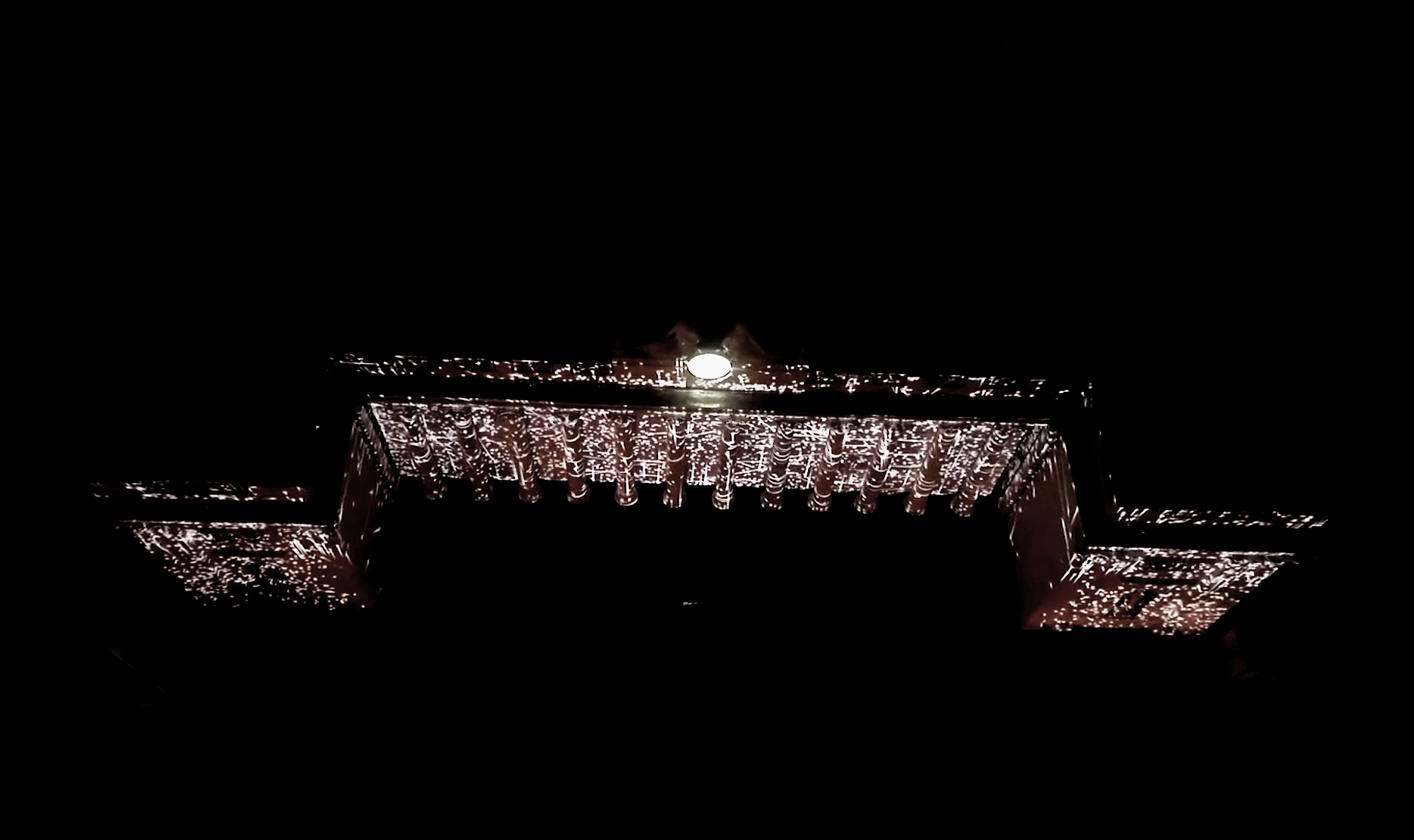 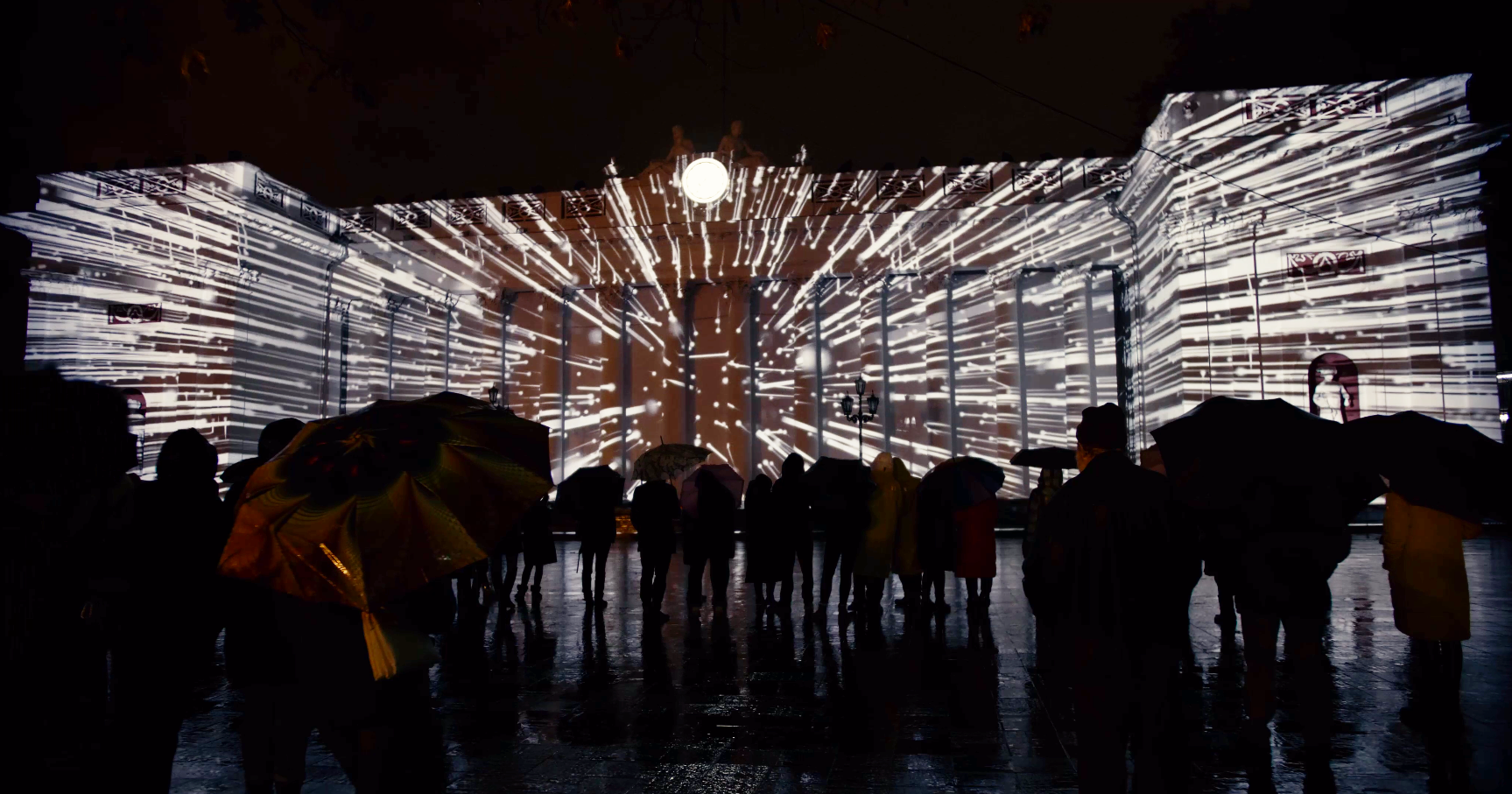 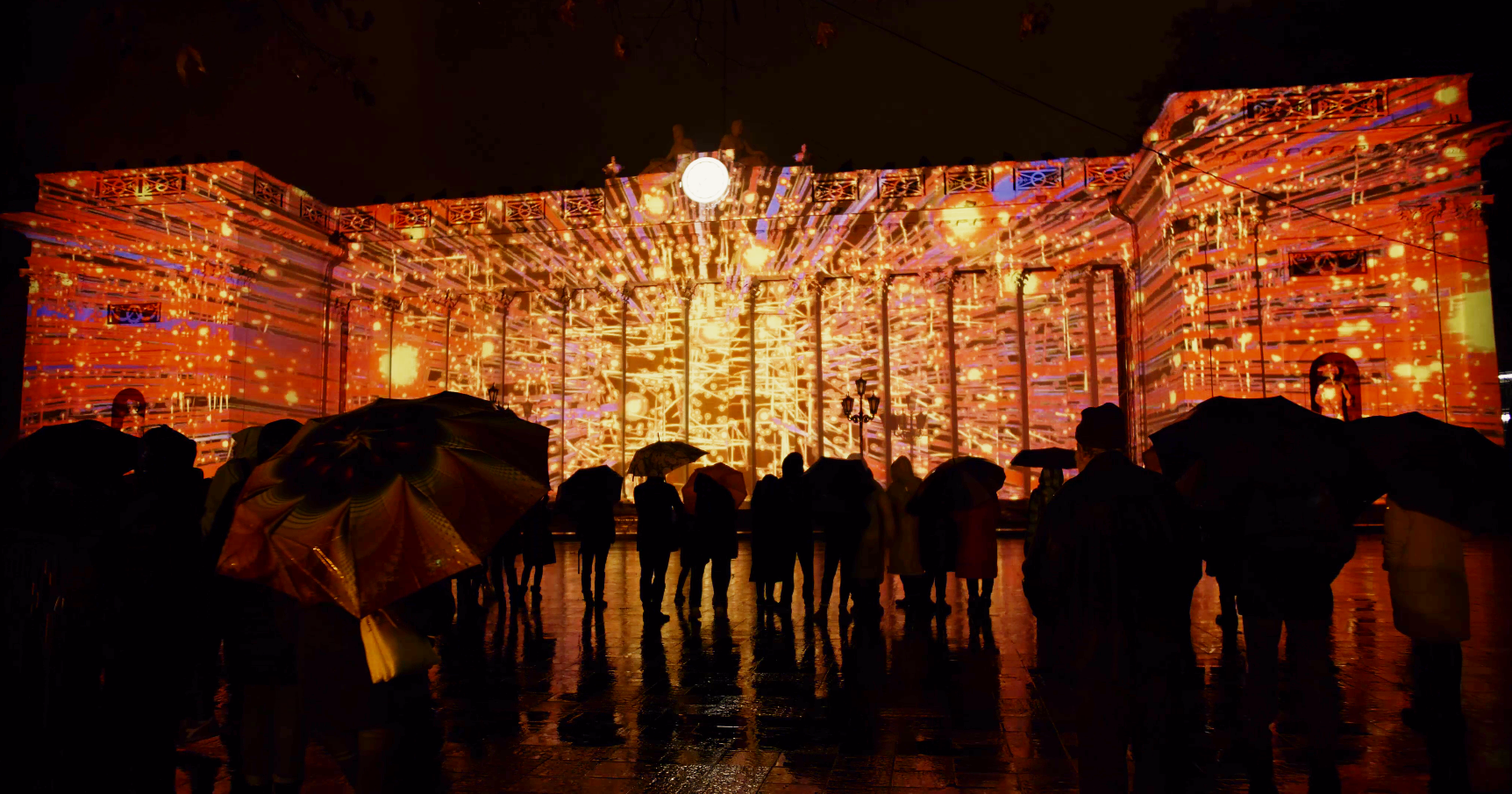 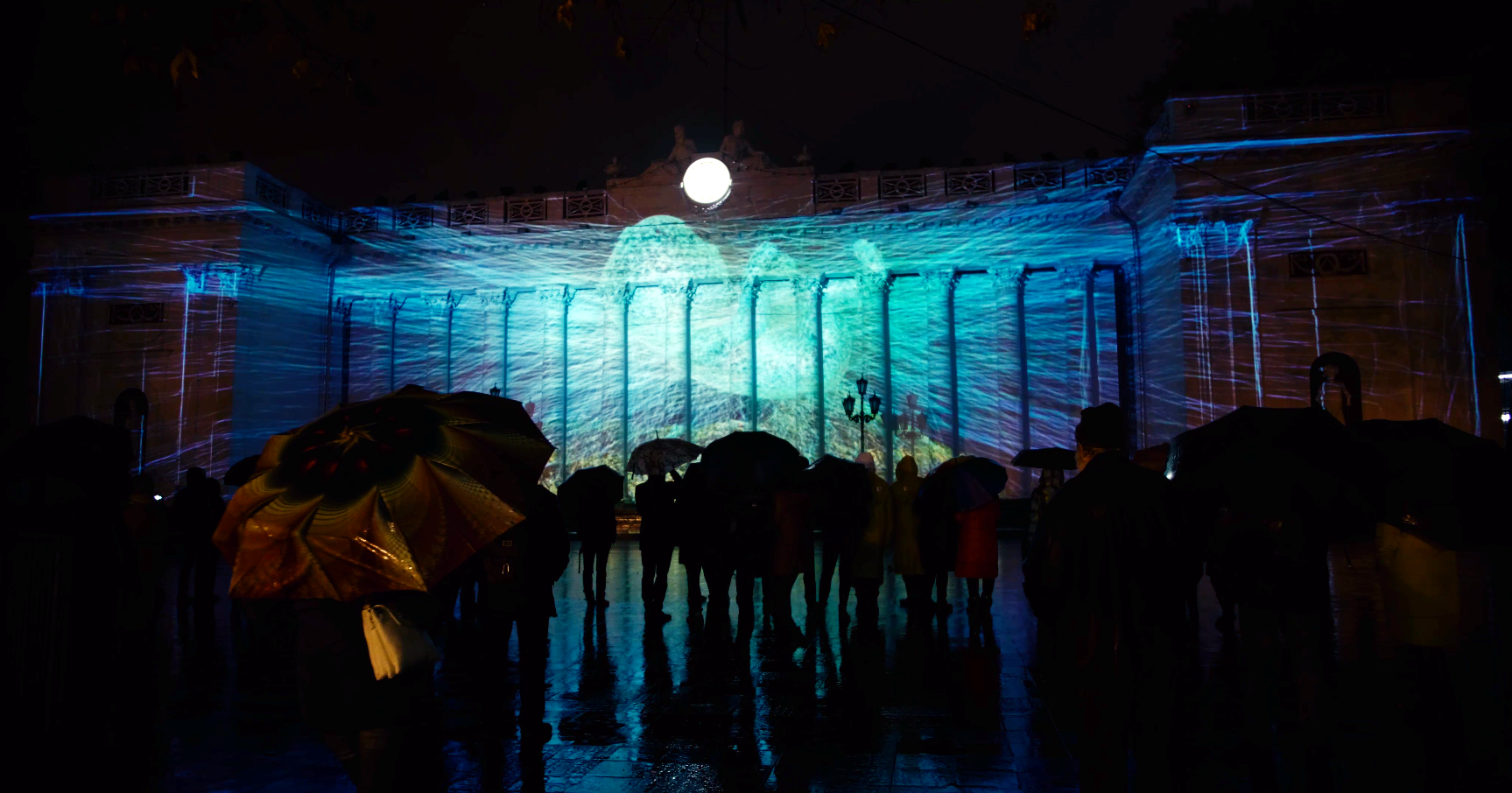 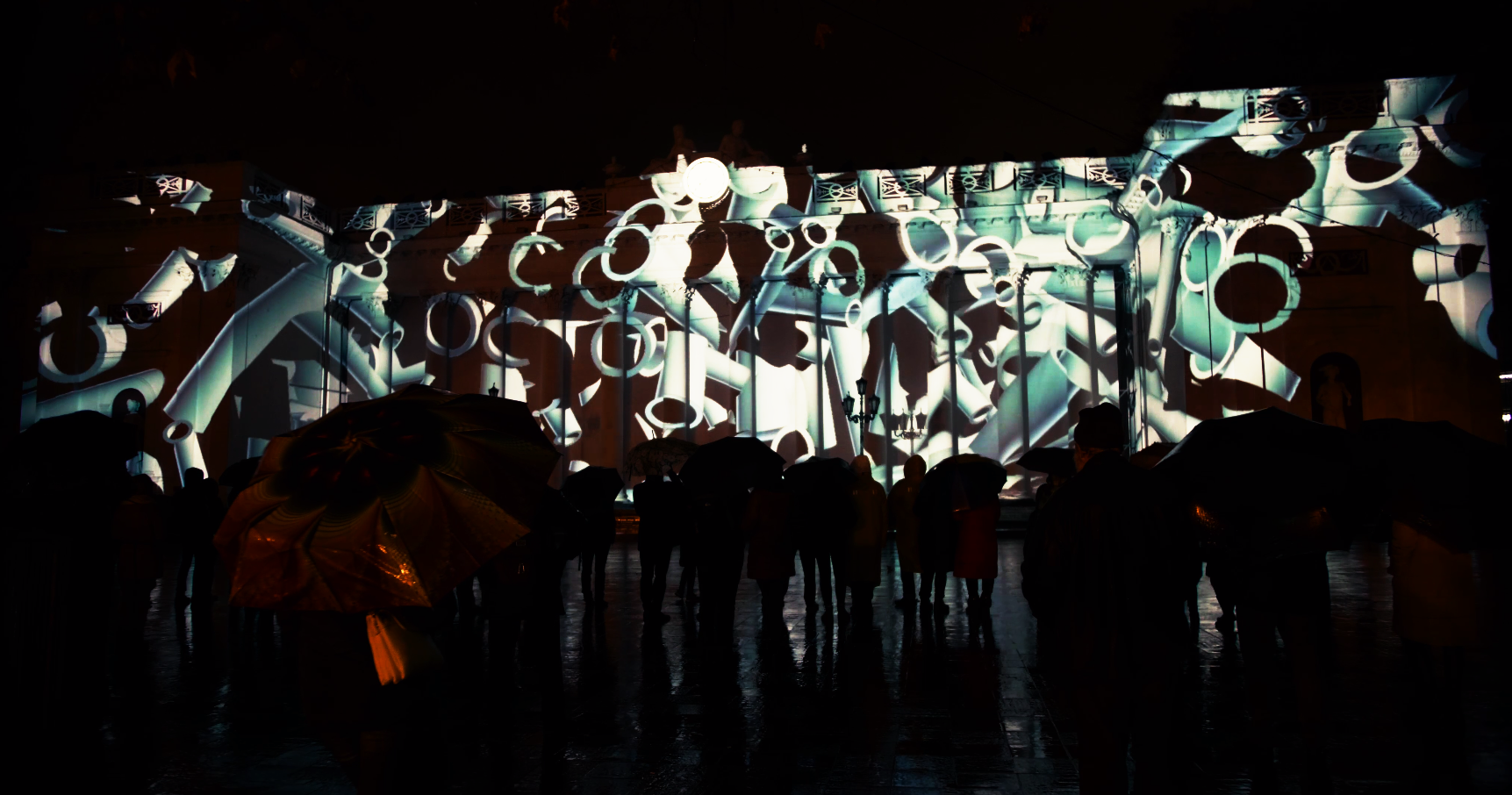 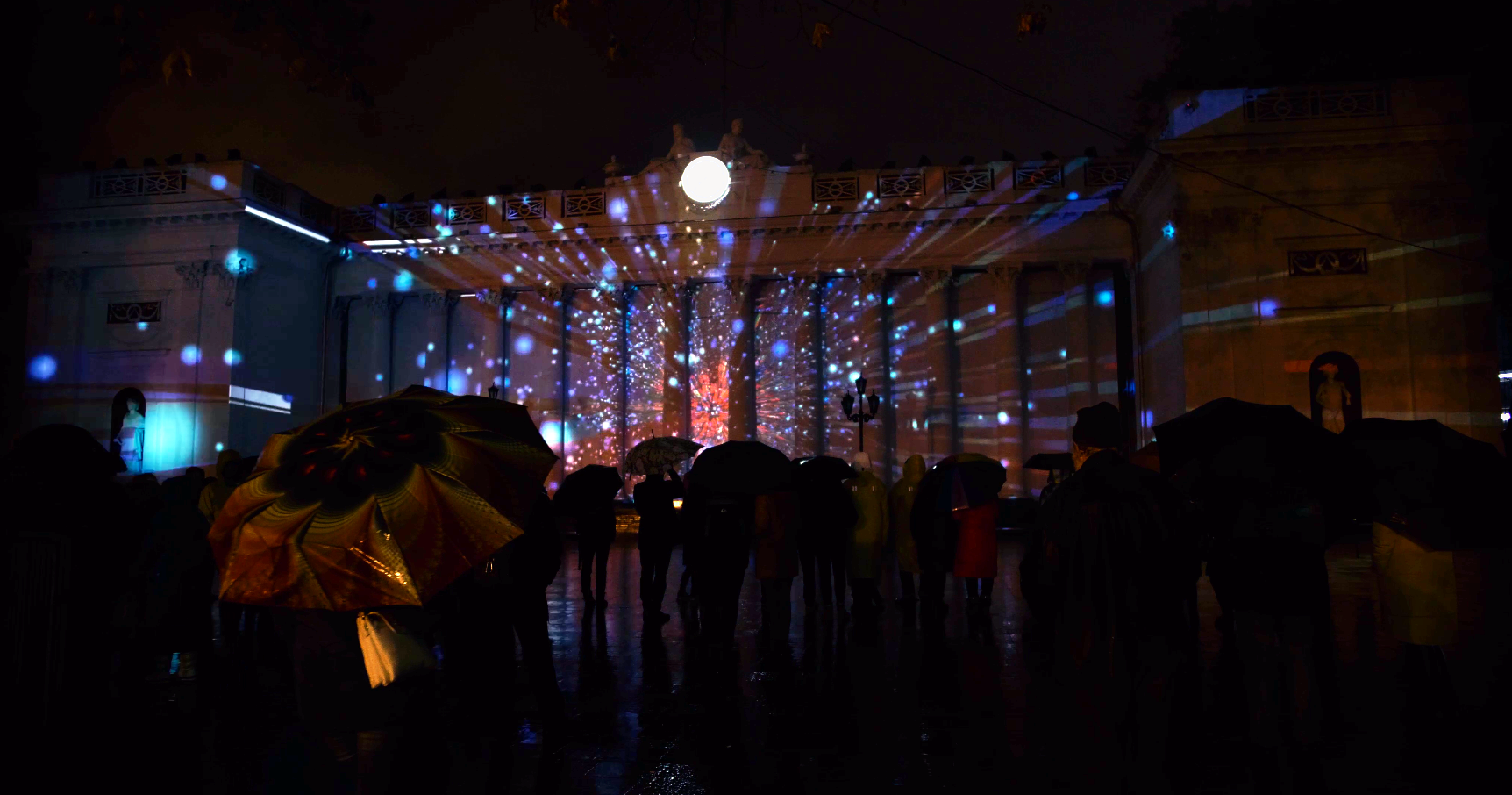 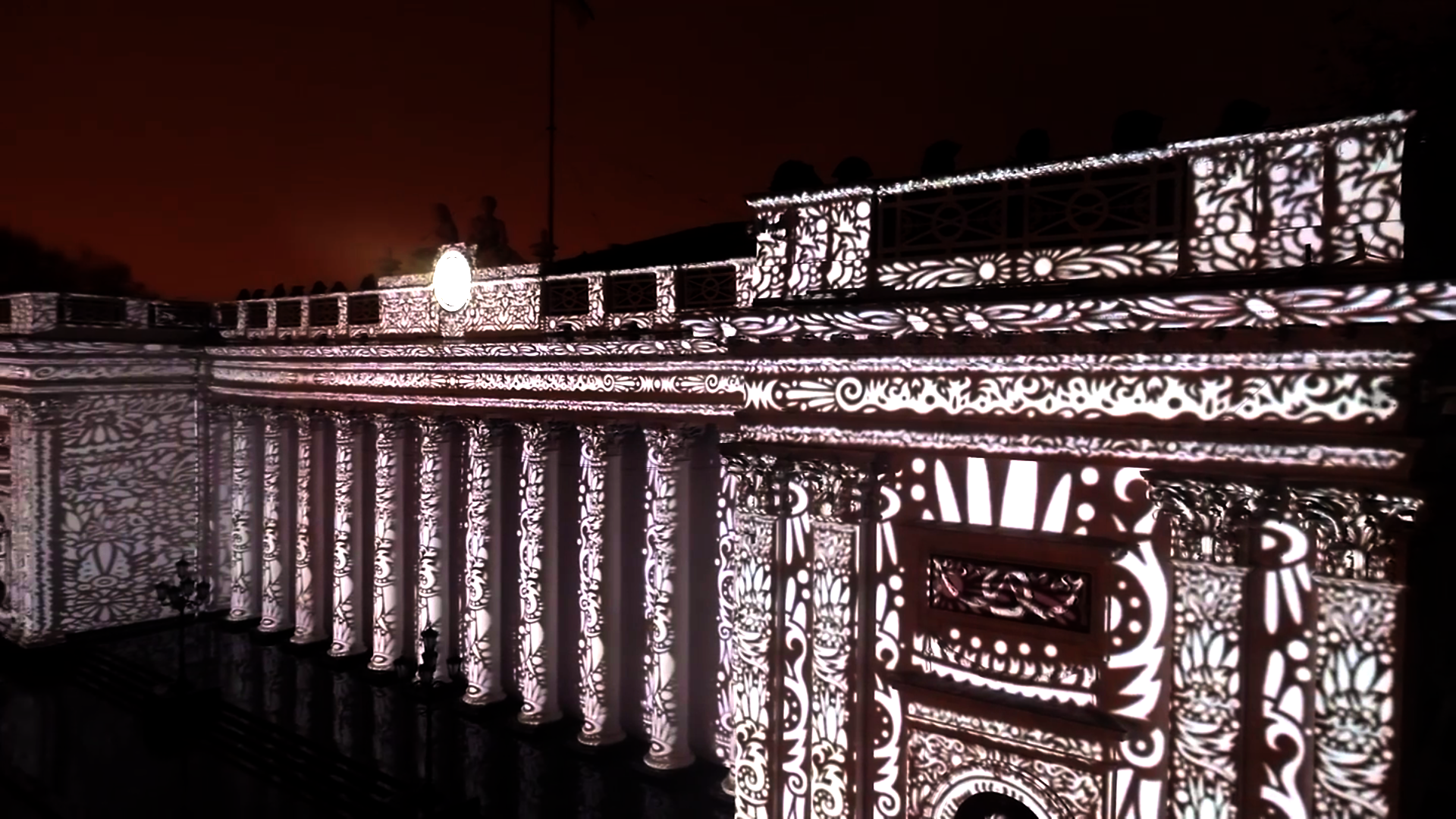 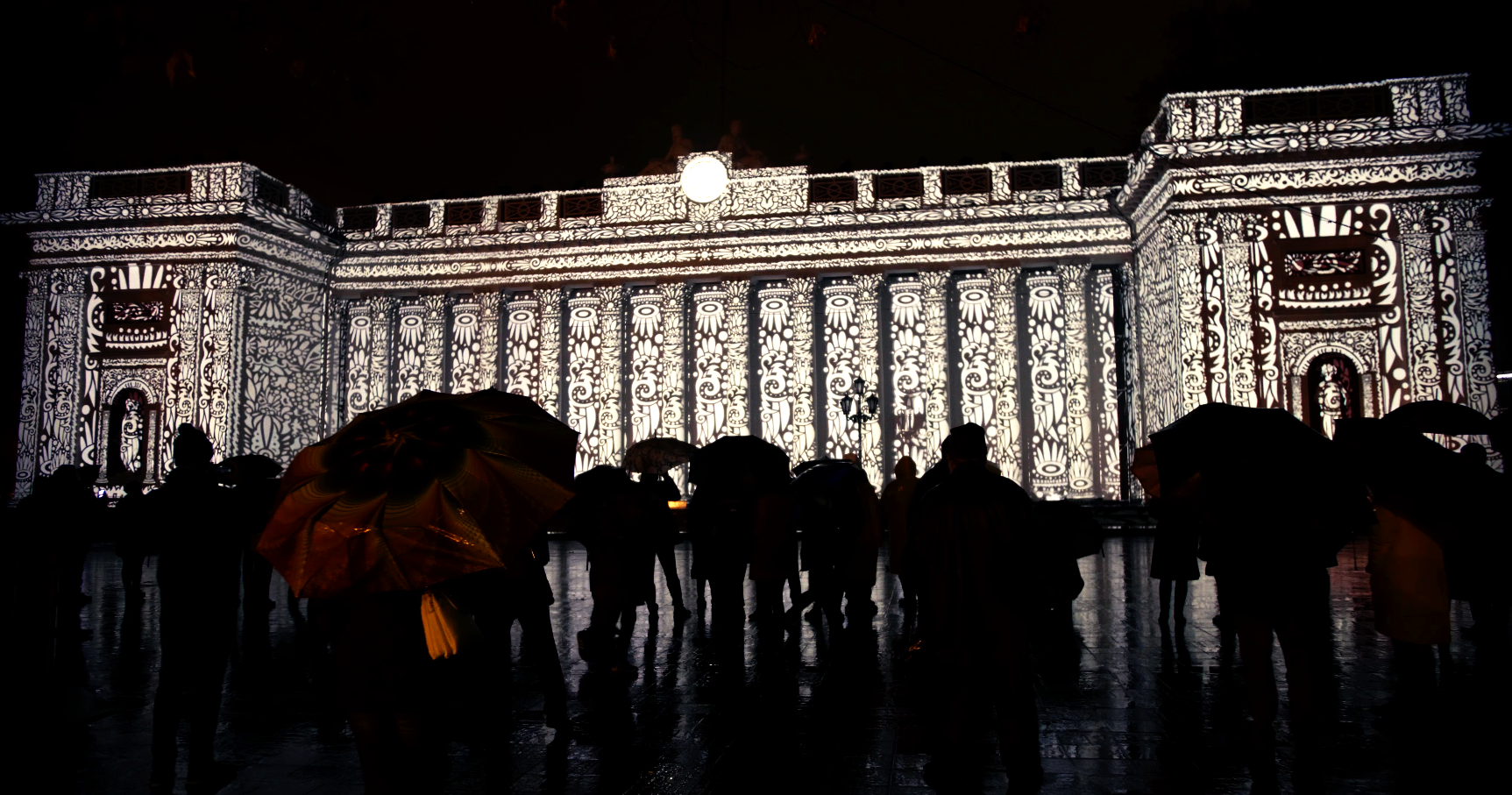