Medialize.it is the artistic research and design flux by Pasquale Direse.

Art is short circuit that breaks the routine of the present, bursts into its systematic functioning, it is an absolute novelty that requires a new ability to reason, a new confrontation with reality. Art generates immediate relationships, free from individuality; opens up to an unexplored sensoriality. It unveils intelligence by sharing the most elementary act after breathing: thinking. It is here that its deepest nature finds its place, its ancestral root of meaning: “doing together”. Art is thinking together, creating together…

Medialize.it creates and experiences architectures of the interaction and of the relationship through art and co-creation.

C.O.M. discovers and explores a new artistic and creative flux transforming the City into an art studio, a laboratory, a workshop of digital artisanship.
The open museum of the city imagines and promotes a “society of artists” that unveils the urban texture and the landscape through new experiences, sensible and performative. It conceives the public space as relational and emotional place able to hand down art, culture and memory.
City Open Museum is our urban and territorial research flux that explores and experiments the emerging affinities among art, science and technology directly in contact with the public space, with the citizens and the urban travellers becoming interactive protagonists of the public artwork. New medial dresses allow to imagine “an elastic and flexible city, able to exchange information with the external world”.
The project is dedicated to the experimentation and the development of new way of experiencing the Territory in the chaos of the infomation era: a short circuit that searches and discovers the open museum of the city. Study opportunities for research of this kind are projects such as:

To dress the space by light and sound. To transform the architecture into live, active, vibrant matter. An animated texture allows to exchange informations and experience creativity with the others. medialize.it ushered in and treads a flux of performative research which realized several artistic projects for the urban space, touching public architectures and territories. A path of artistic reseach original and indipendent which proposes and practices new forms of cultural production, innovative and actual interpretations of the public space, new artistic experimentations.
Architectural Dressing is a flux designing a media, immaterial and concrete, dress to transform the urban space into a narrative place of participation and memory. A performative path and a concept of new media art by Pasquale Direse which practices the crossing of media between the most archaic technology of the network, the theatre, and the electronic and digital emergent technologies.
The artistic poiesis, the digital artisanship, the theatre and the new media are combined into a sign which tracks paths of light, soundscapes, synaesthetic and interactive environments, experiences.

The contemporary communicative forms show a chaotic remix between the public sphere and the private one. The keys we touch to obtain and transmit informations have transformed the communication in a sort of interior dialogue mediated by the computer1: we explore the public space and the relations, the world and the reality through through the increasingly sophisticated digital devices, more and more comfortable, more and more defined pixels. A commodity of virtual access which immerses us in a dimension where the dynamics of mutal recognition proper of the dialogue and of the discourse, of the “theatre of the reality”, fall down.
The challange of the new technologies, their potentiality, should gamble this dialogica plane, this creative game with the others, in the exterior dialogue in which all take part consciously and with competence in the production of information.
A territory of research which medialize.it explores through artistic intentions and productions that experiment new practices of reciprocal recognition and of the generation of information: the Theatre of the Emerging Media.

A research flux oriented towards the artistic and cultural wells enhancement through ludic projects of new media art. Experimentations to explore new forms of fruition and experience of the archaelogical, architectonic and landscape heritage where the people become active protagonist. An interactive game in which the old and the new common technologies are manipulated and recombined to generate new poetics of the space. A lab of development exploring the dynamics of the play, the crossmedia storytelling, the interaction design and the architectural and three dimensional videoprojection mapping.
medialize.it produces projects of public art to live the cultural heritage as sensible, interactive and playful experience.

We study and realize interior and urban design, we do research in the field of crossmedia scenography, of the new technologies for the sensible and interactive environments. Objects of light, immaterial scenography, immersive and sensible environments, multimedia spaces and architectures are the fields of our always active lab enriched by international and multidisciplinary collaborations. Architecture and design, art and emergent technology into a remix which operates in a creative and site-specific way. 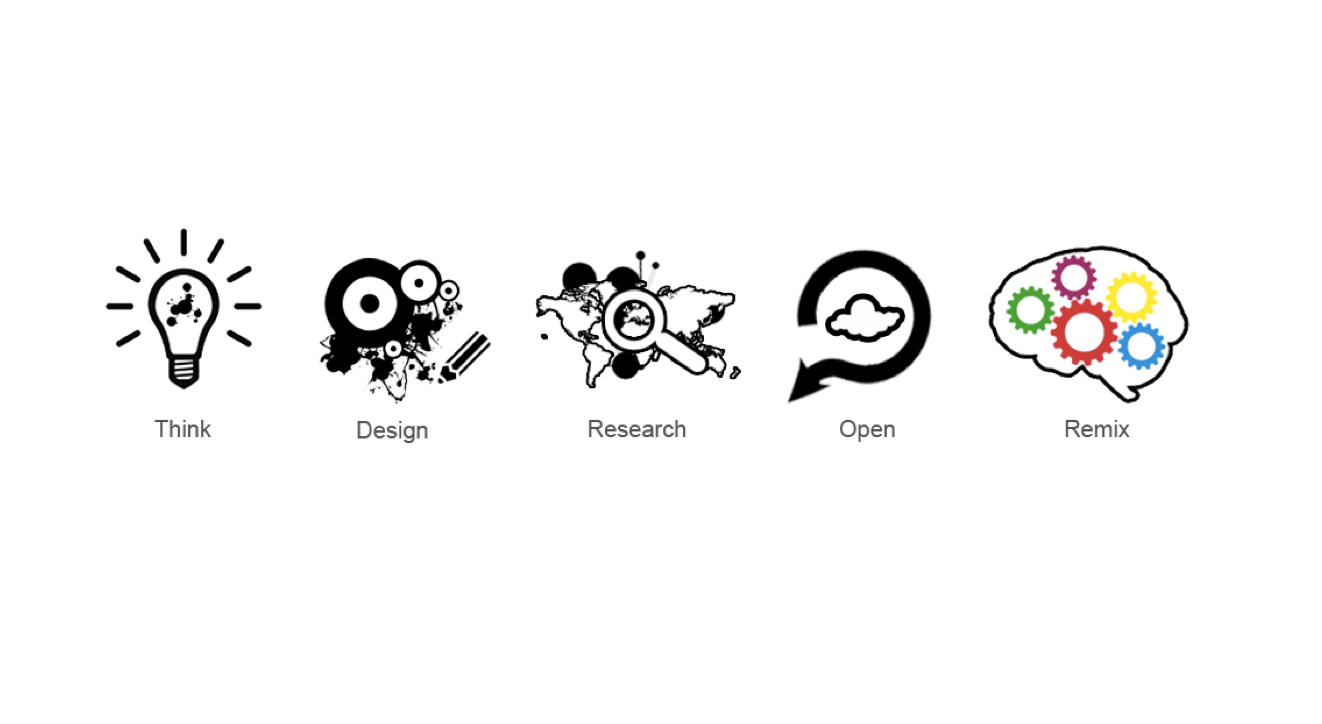 In this specific field we develop peculiar fluxes of research generating collaborative innovation networks and places for the social interaction. We launched the Thematic Social Software, a concept and a format of creative communication which is oriented to develop and disseminate research, to improve the efficacy of the communication in the project development, to the internationalization, to the cooperation and shared project design. An experiment traced by medialize.it through the crossmedia platform Latus Creativity, the Crossmedia Remix of the Creative Innovation in Lazio Region. A path of research made in medialize.it which we practice through a simple and efficace methodology: #THINK #DESIGN #RESEARCH #OPEN #REMIX 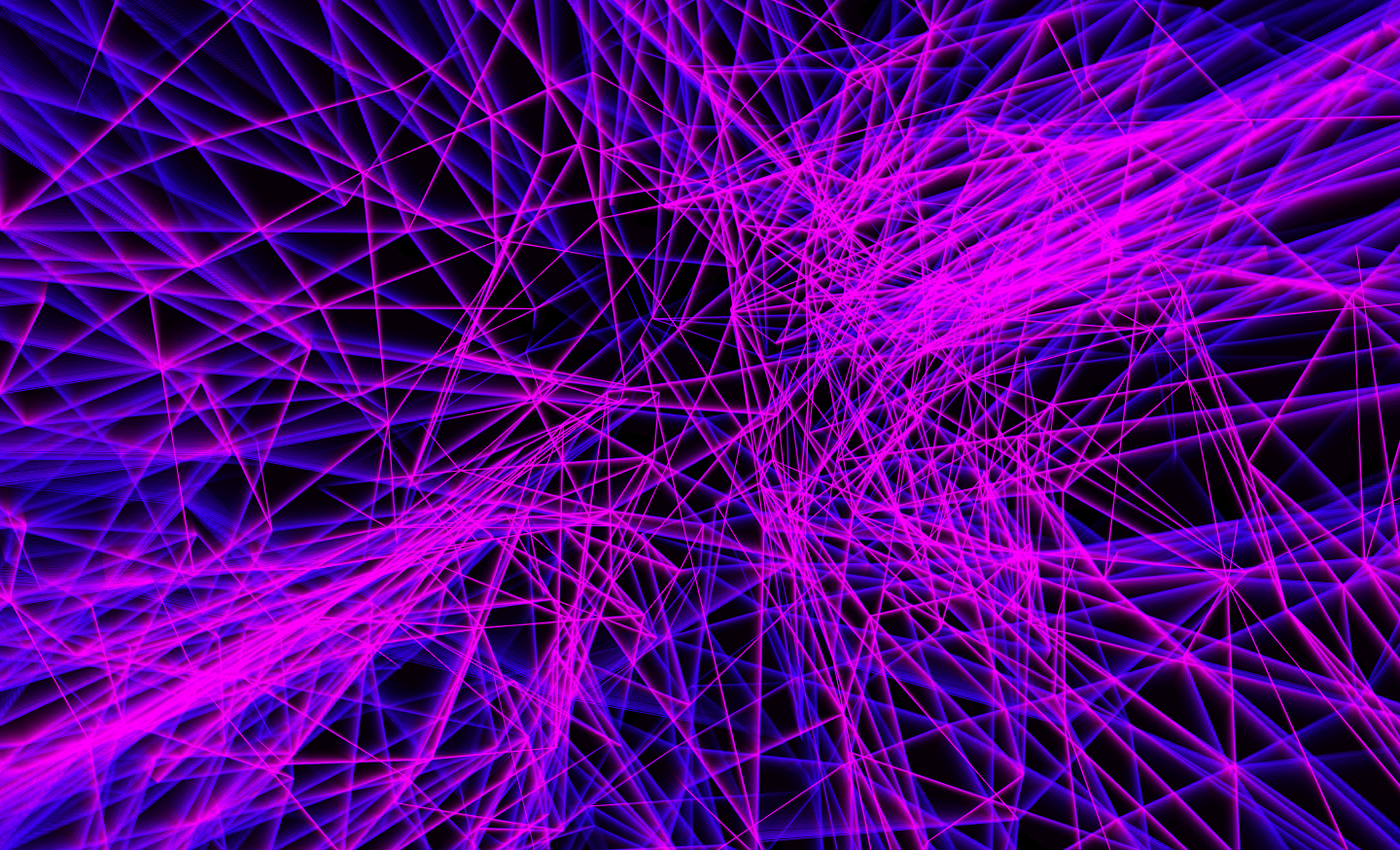 Facing the complexity of our relations, the one surrounding and generating the chaos of nature, our relating, interfering and interacting with the world is a center of attention for all the research here conducted. Such a mass of articulated and multi-faceted “networks”, such a wide aggregation of knowledge, studies, Sciences, Histories, Societies, Politics, Media and so on, spreading a noisy, “glitching” vibration of a world running at the speed of the climate change, in such a chaos art looks to be the only way for finding a balance of harmony of the relation. Human creativity is here considered a distinguishing character of what we try to define as intelligence. As an artist, I have no beliefs because I’m consious to live in the chaotic, umpredictable evolving of nature. At same time I feel, and, being an artist, feed the need to trust intelligence being a creative flux.
Art has most probably, as all the discurses about origins, no traceable origin origin but for sure an echo of it at least in “root” of the term “art” which prefix ar- stays for making togegher, doing together.
The problems the actuality is presenting will always be suspended in the irreducible cloud of the complexity of the relations. We can understand it or we can surrender leaving others to gesture our relating and our relations. The choice is to do or not to do. To make or not to. To transform, and this way create, or otherwise to destruct.
In this liminal humus of the potentialities of being the choice of art is to comprehend reality in its complexity by experimenting without conditions (or having considered all the conditionings), without conflicts (or having already faced all the possible generating conflicts), without authorities of any sort. The only way for art to face the complexity of the reality is to be free. Creation, is meant here as the generation of soemthing which was before unextisting that can be perceived as beauty by our emotions (not a mere visual look of the mind and of the cultures only). Creation needs the others for to come to become and to be.
Emotion here is considered as the capacity of the blood to flood in the veins and arteries of the body, emotion as a complex of sensations and living senses recognizing the beauty of living. The creation of art moves for me in this always actual dimension where the only way to trace a better memory of existence, stays the ability of creating artworks, realities more true then truth that are not erasing reality but are unveiling it as ever seen before.
It is a continuous propulsion towards the multiplicity and virtuality offered by the open networks where any definition is blurred in a new possible “become”, a transformation of state, a in-formation. It’s our flux of research and production: HACKING COMPLEXITY