It’s the independent performative research project for the the development of a liquid architecture.
It’s the cross-media remix of interactive platforms which generates visibility and offers development tools to the glocal creative
innovation.
Latus is the latin adjective to mean the extension of a territory, but it’s also the archaic name of the Lazio region, the geographic area where the project was born and develops. Latus Creativity is the Thematic Social Software to intercept the creative loci, the local creative tribes, to put them in communication and interconnection with the other creative territories dislocated around the world.
The performative and experimental research’s landscape of our activity and creativity is the network in its wide meaning. Liquidity is a property that we translate into fluidifying the interaction’s processes among the creative communities living a specific
territory amplifying the glocal network with new relations, knowledge, sharing.
The idea is to:
• compose value networks to optimize the communication and the interconnectivity among the several clusters of the local
creative scene;
• promote the contamination among the various sectors of the creative innovation, the mesh-up and the cross-cultural remix,
the “stigmergy” and the internationalization of the “creative loci”.
• catalyze and connect the glocal creativity exploiting the advantages offered by the emergent media cultures
and technologies to improve the quality of life of the communities which live their territory. 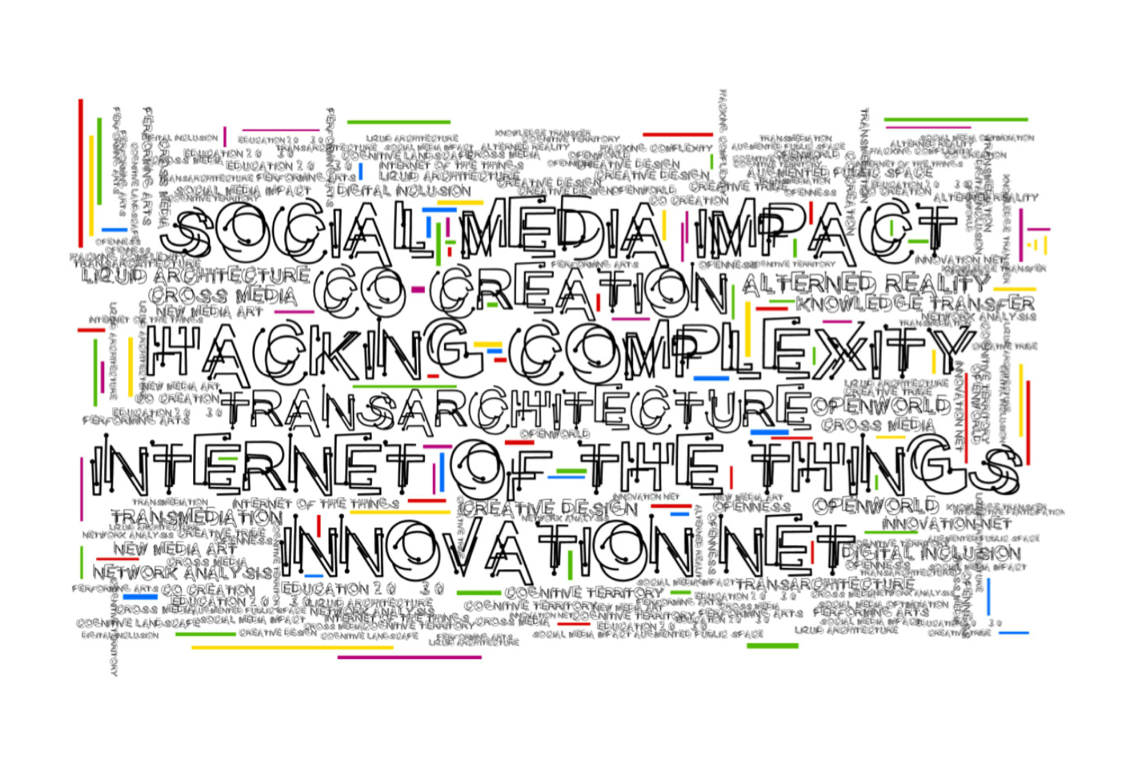 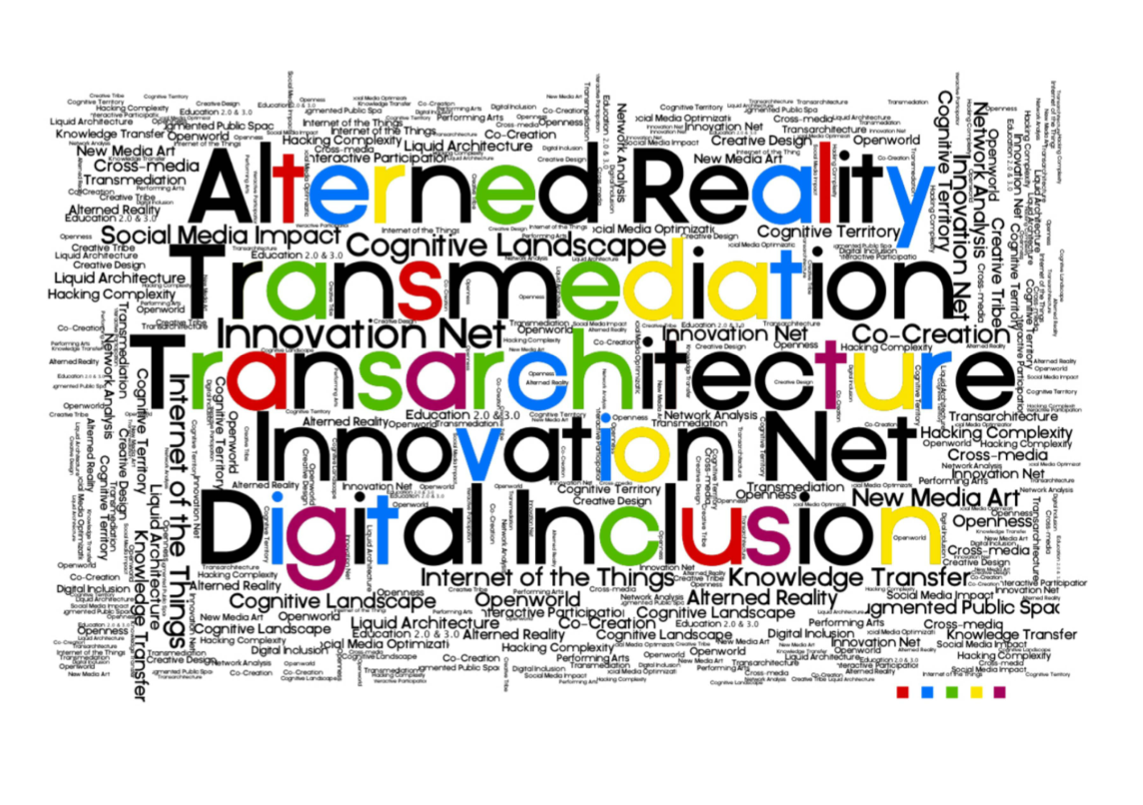 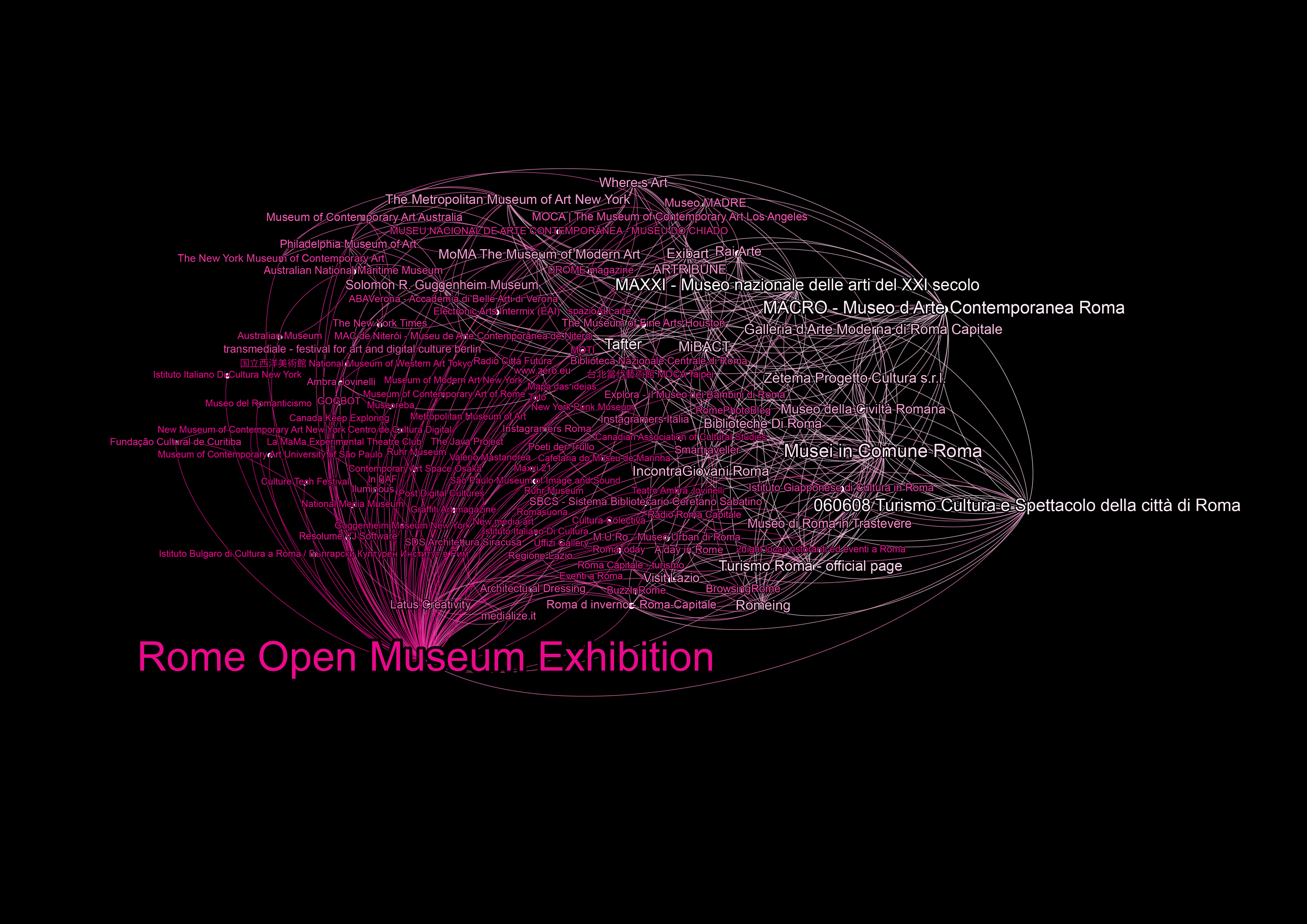 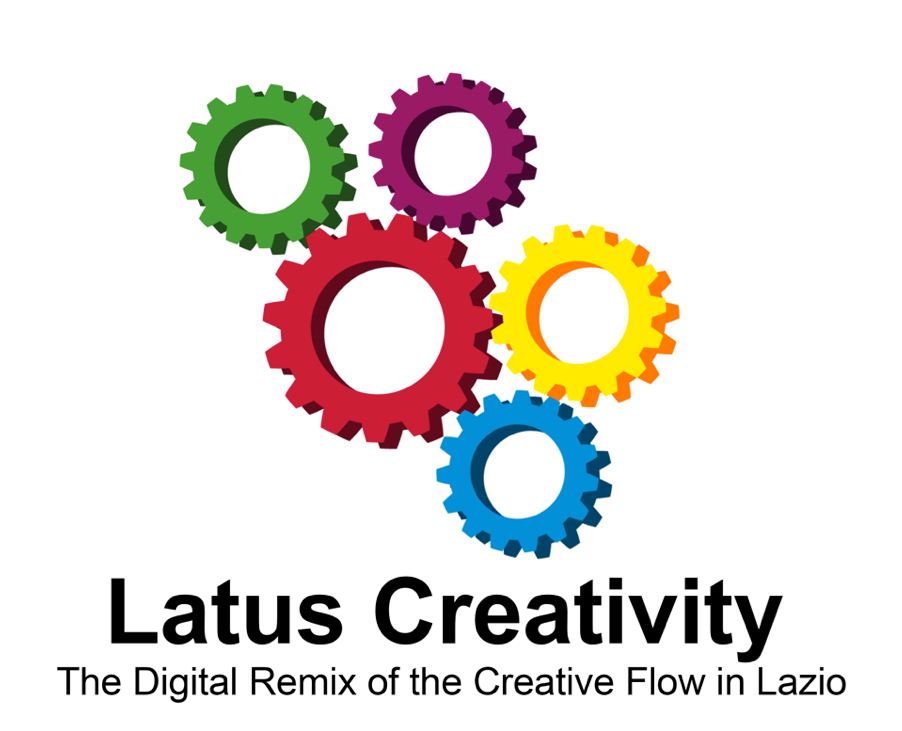