“Imagine a city where projecting on buildings was everywhere, a city where everybody could have their images and videos however they liked.
Where every street was awash with million colours and sounds. Where standing at a bus stop was never boring. A city that felt like a party
where everybody was invited, not just the estate agents and barons of big business. Imagine a city like that and stop leaning against the wall: it’s interactive!”

Rome Open Museum Exhibition discovers and explores, through a surprising artistic cultural offer, a new artistic and creative flux, which transforms the City into an art studio and a workshop for the new digital artisanship.

R.O.M.E. imagines a “society of the artists” which unveils the urban texture in new forms and conceives the public space as relational and emotional place.
Five places of the Capital took form of open museum, accessible, game of all, free and participated.

R.O.M.E. has transmediated the technology bringing to the city a new concept of “collective computer”, a new memory of the places which generates critic, thinking, action.
New forms of communication tangible and that can be experienced through a real social network in which to focus on relations and emotions rather then the blind calculus of the consumption, of the image and of the profit.
 

The Open Museum of the Capital City proposed new interpretative codes of the City felt as poietic, ludic and interactive place where the technologies that run at the chaotic light’s speed become pcreative and generative possibility by the collectivity.

 The International Festival of New Media & Public Art Rome Open Museum Exhibition is dedicated to the experimentation and to the development of new ways to involve the public space in the Era of the information society. The project aims to render this information sensible and attemptable through art and creativity, to make tangible, through its realization, the vision of a “society of artists” that generates the Open Museum of the City.

R.O.M.E. uses the open codes of the creativity to exhibit urban interactive installations which valorise the cultural heritage of the Territory giving to the audience the possibility to become co-author of the public artwork, to append her own sign onto a tangible and sensorial memory. A emotional and memorial form of writing through the immateriality of electronic and digital media.

R.O.M.E. experiments the city as autopoietic and pulsating ecosystem in which the new media art becomes totemic element for the social aggregation for the territorial development through culture and creativity. 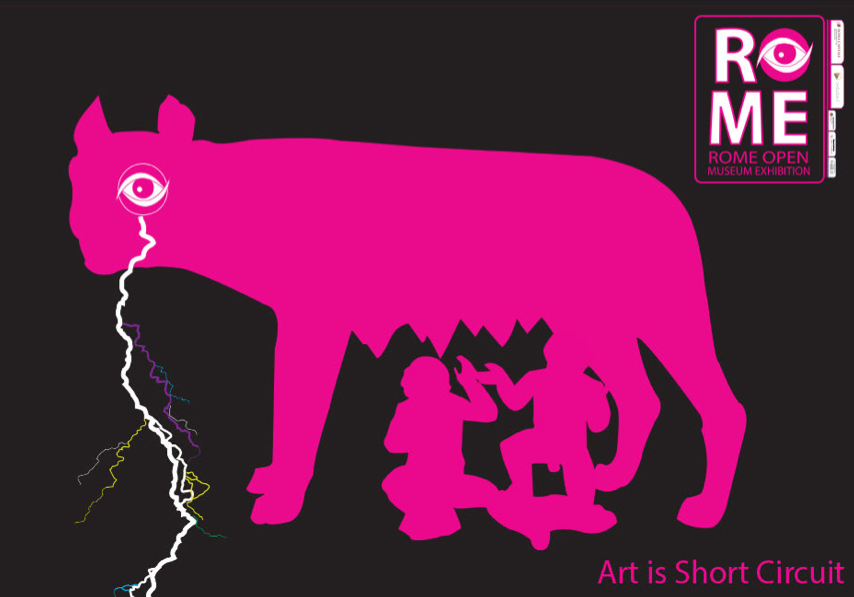 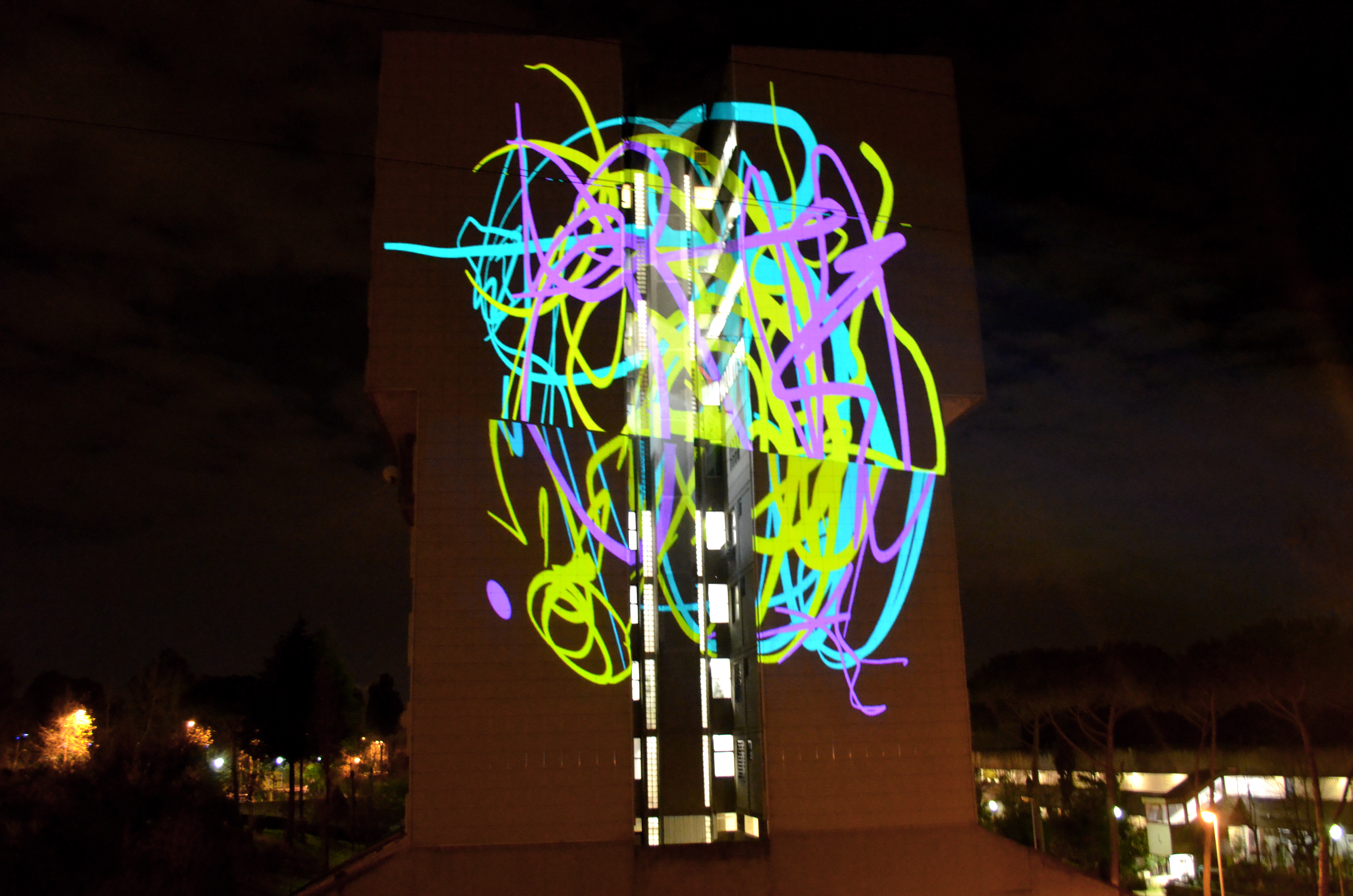 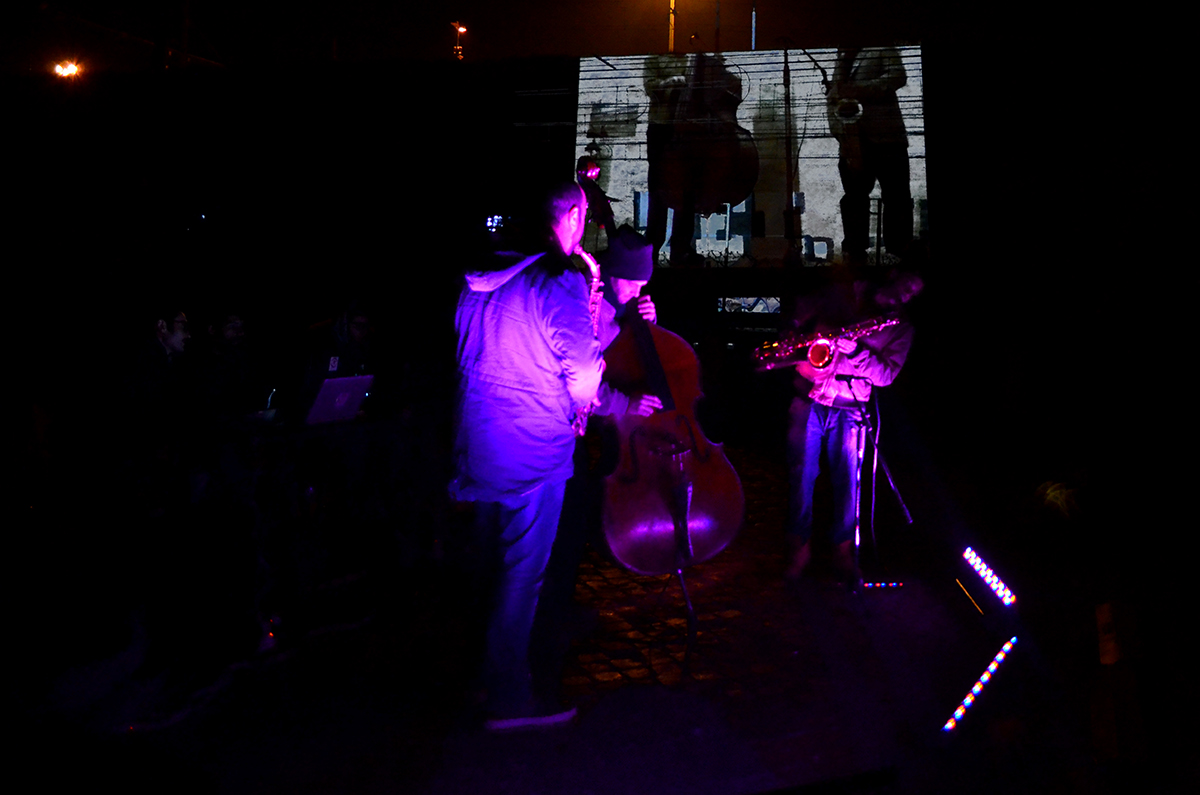 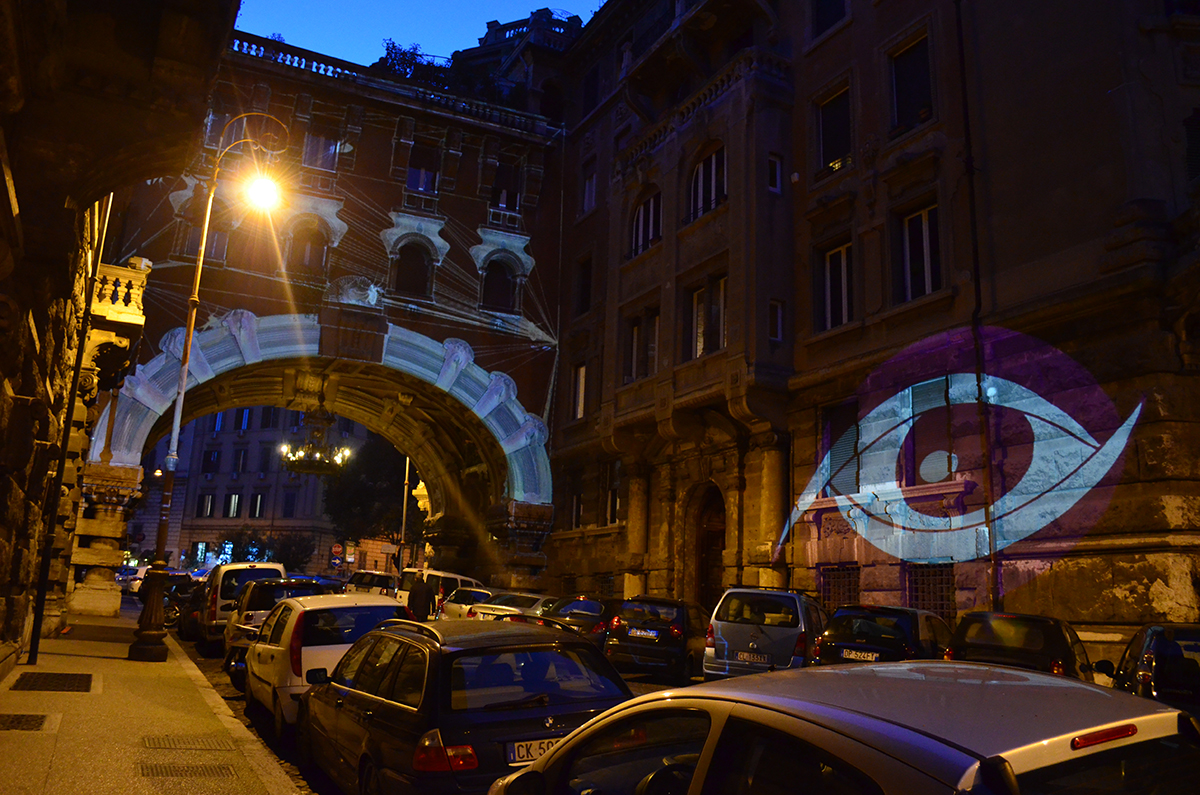 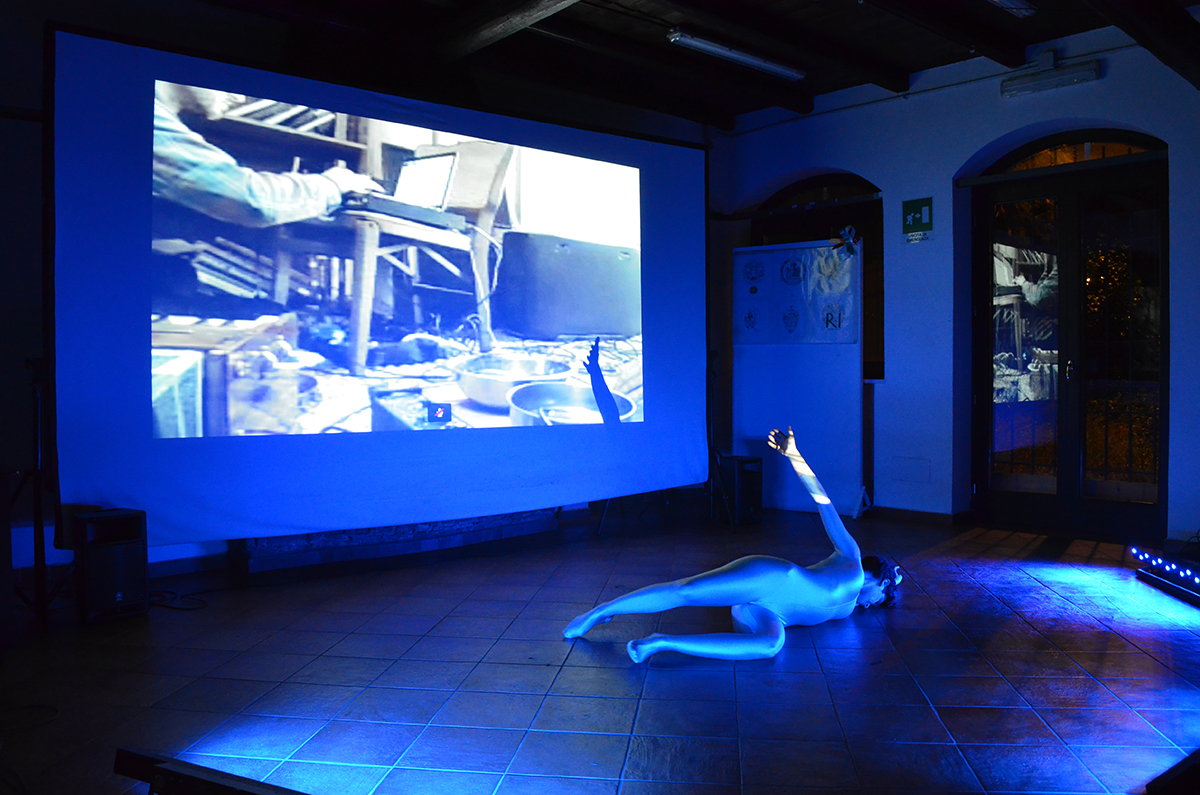 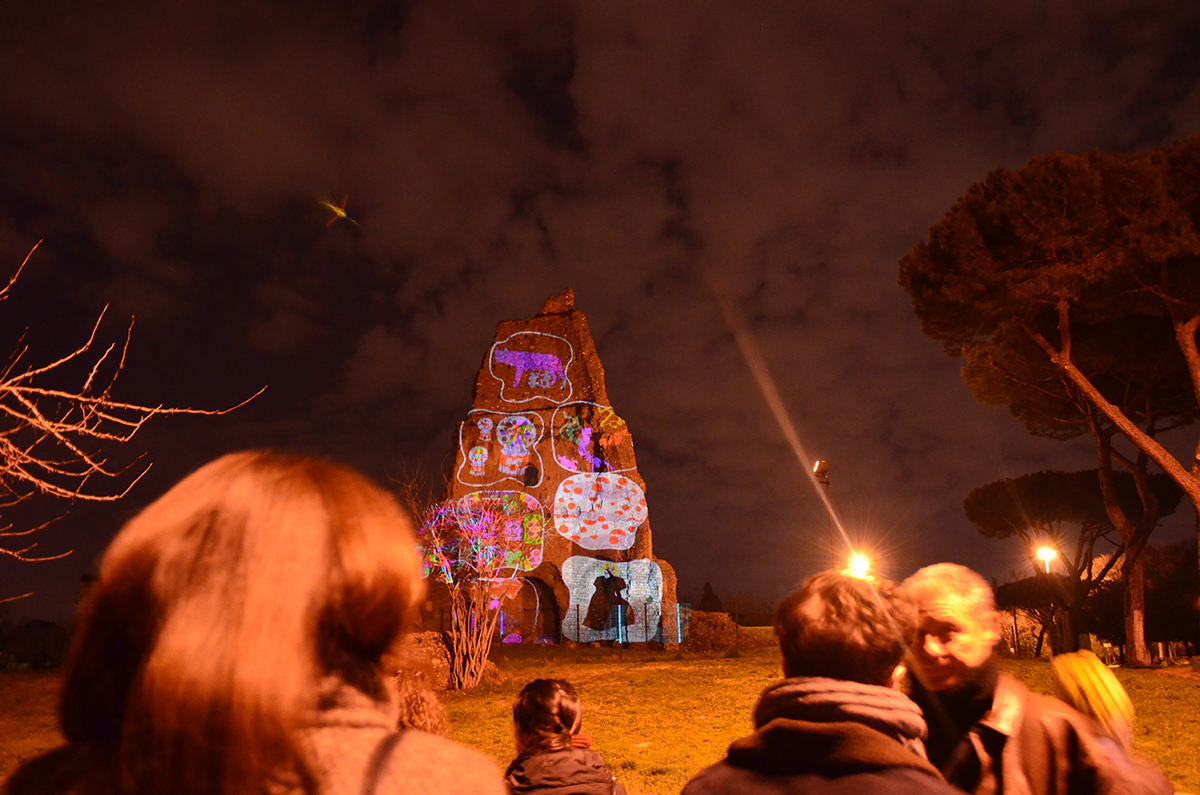 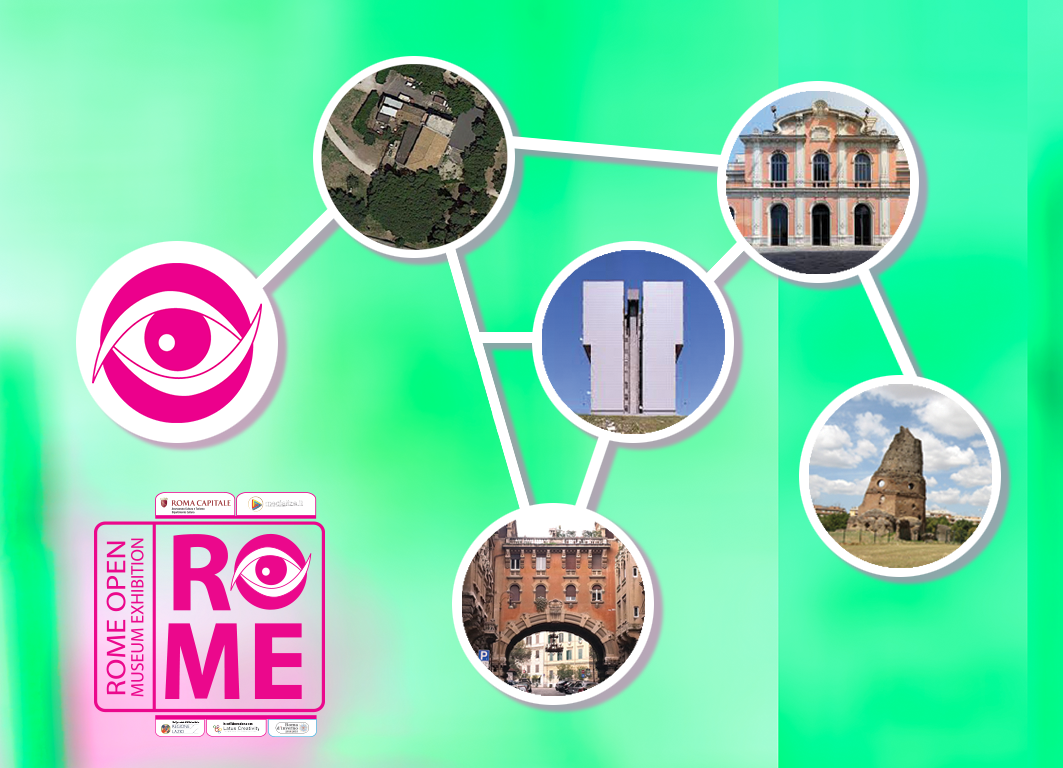