medialize.it develops a project of performative research in the field of art which explores and practices new ways to interpret and sense the public space. Architectural Dressing means to dress architecture by sense. The contemporary consume of concrete, which became rapidly the second human need after water, imposes a brake of consciousness and reflection about how to reinvent and reuse what we already have available in our cities and territories.

Architectural Dressing is a flux of research dedicated to the valorisation and regeneration of the public architectures and of the urban scene through site-specific art concepts and actions.
The urban space becomes a immaterial scenography expressed through a polymedia and multisensorial experience.

The project intends to give light to the beauty of the territories, to the poetry of the the urban places, to the surprise of new experiences of the urban skin.
To dress architecture means to design a media texture, immaterial and concrete at the same time, which transforms the public space into a communicative and narrative place through emotions, reflections and memory.
Artistic poiesis, digital artisanship, theatre and new media are meeting into a remix to give life to a spectacle of public art designed specifically for the architecture.
Architectural Dressing is an intervention of urban recovery and public heritage valorisation which writes a dramaturgic sign enriching the urban trace with new languages and significations, new participations.

Paths of light and soundscapes, multisensorial urban environments to look at the territory as a relational place to experience more then to cross by.

The spectacle and the perceptive shock offered by the videomapping tecniques, the interaction design, the virtual scenography become the totemic connective which gives shape to new local creative communities, new collaborative tribes. 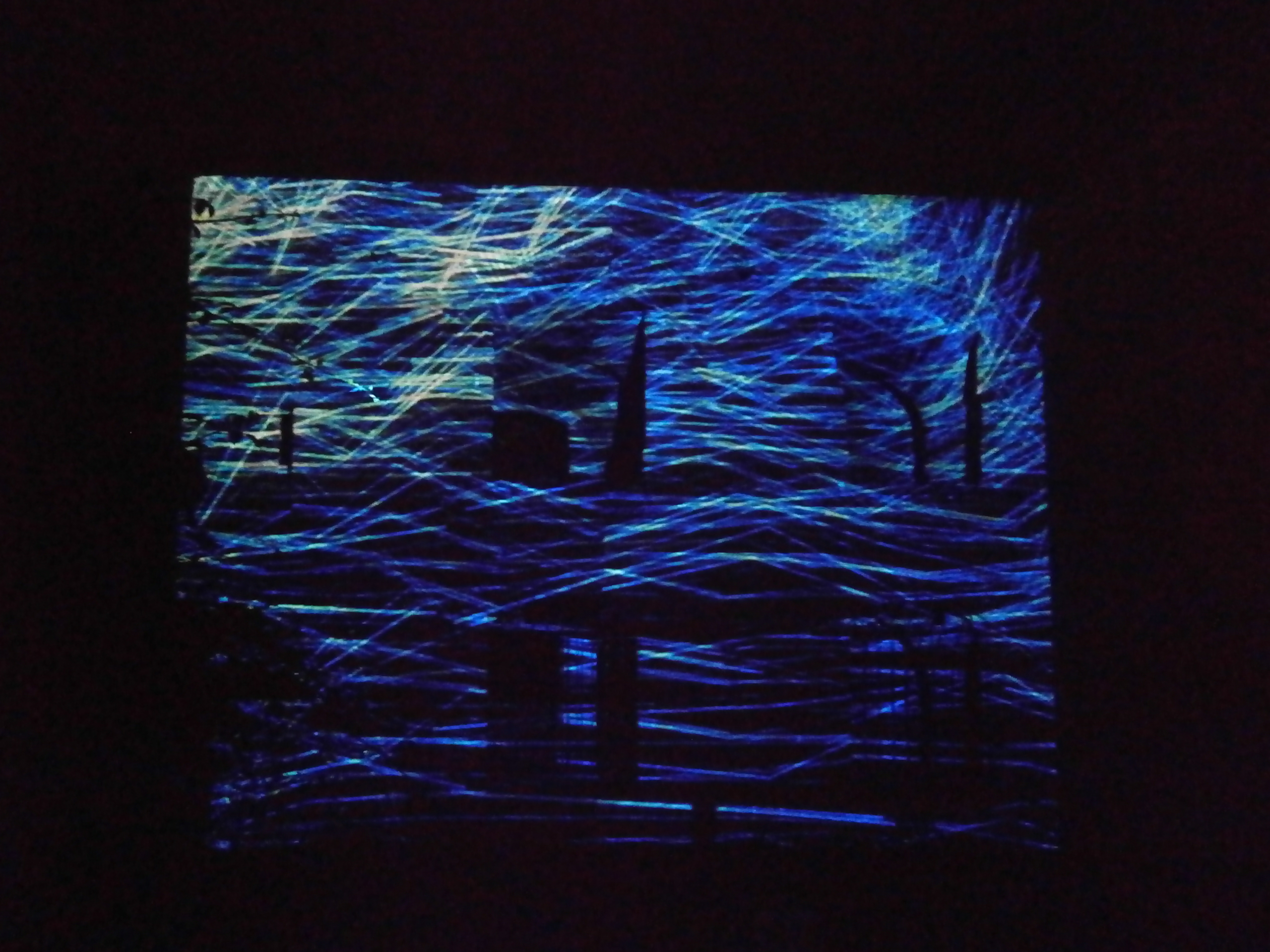 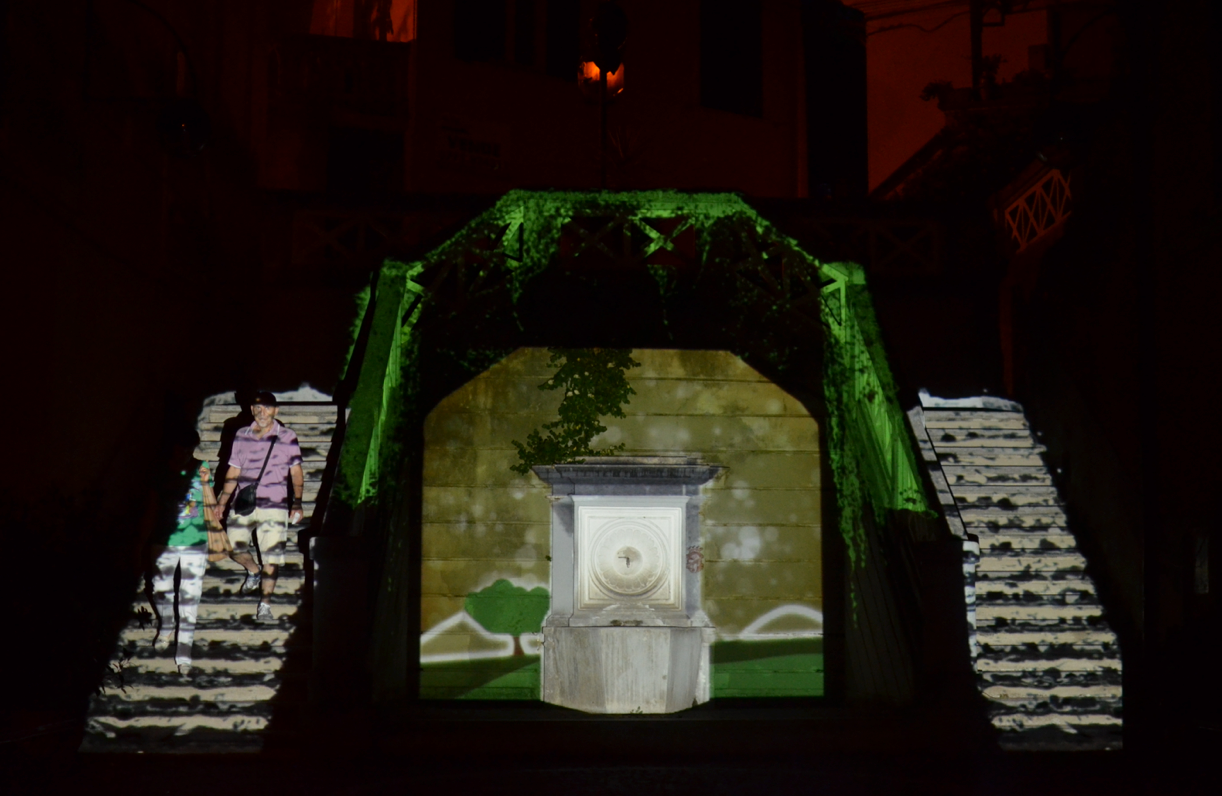 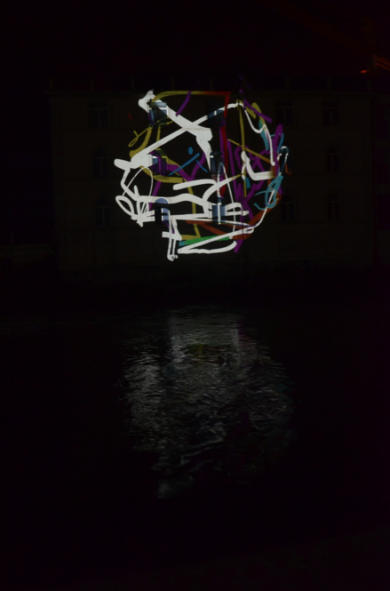 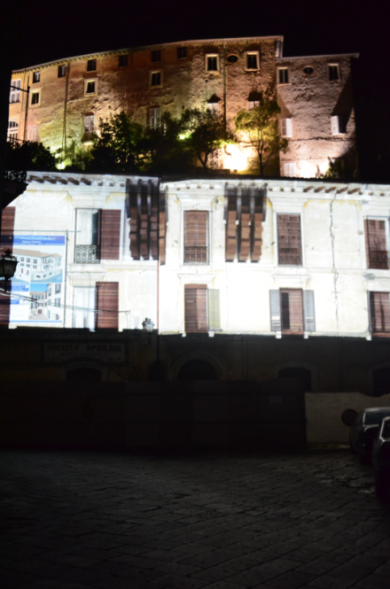 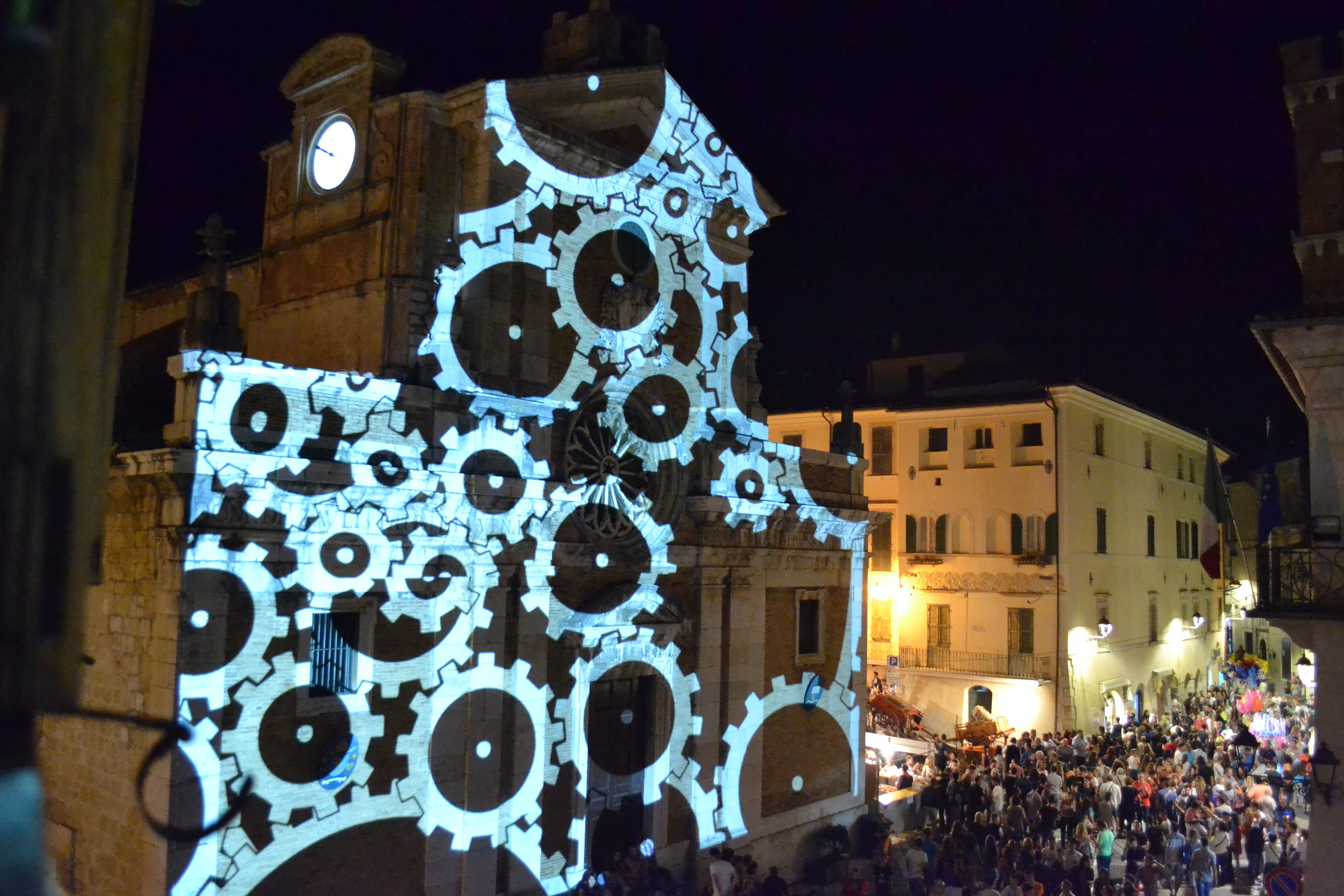 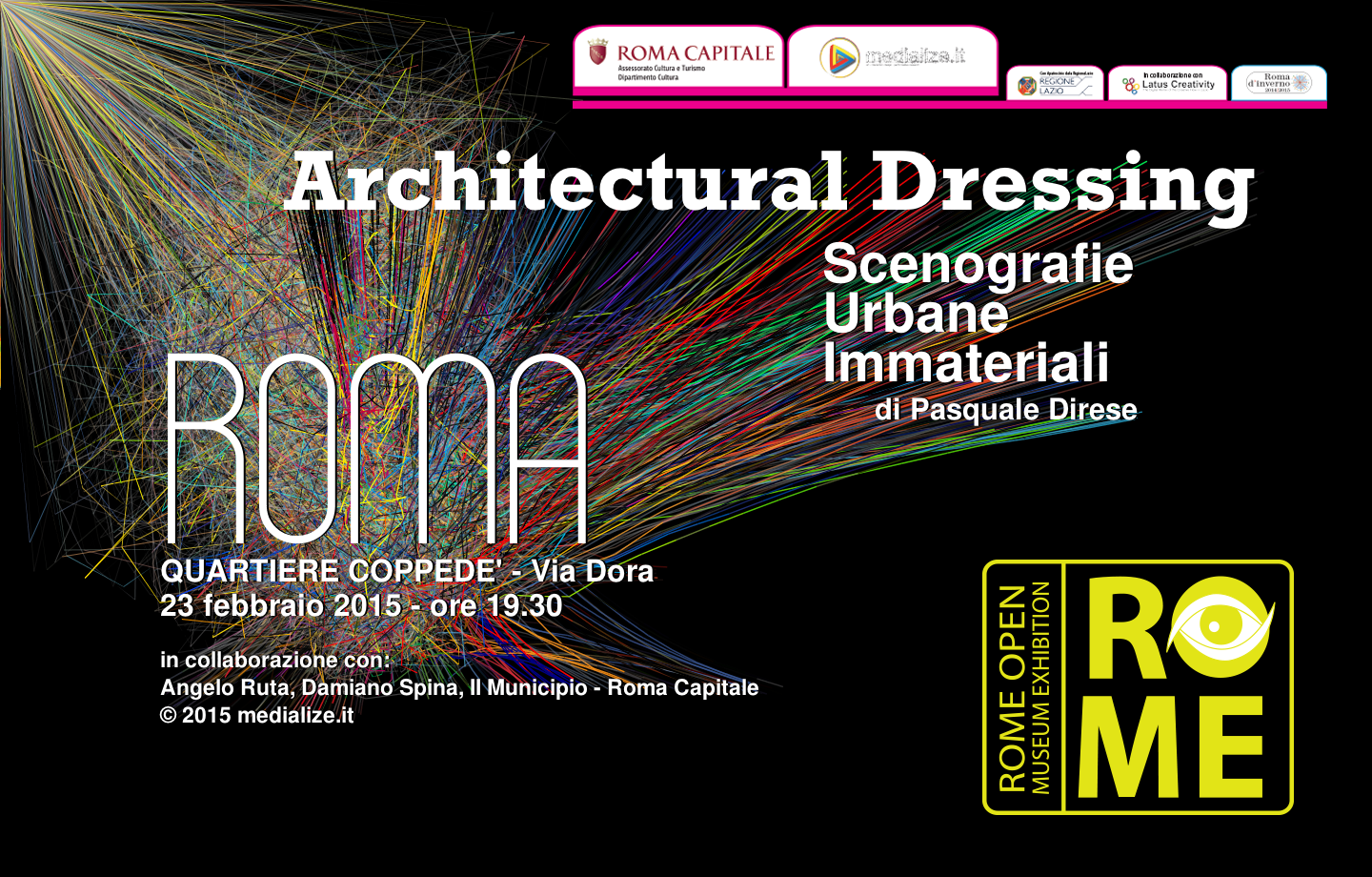