International Augmented MED – Alghero is a 3-year international cooperation project (2012-2015) led by the City of Alghero, which involves 14 partner organisations from 7 Mediterranean countries (Italy, Spain, Egypt, Jordan, Lebanon, Palestine, Tunisia).
The ultimate Festival of the european project took place in the City of Alghero and saw the participation of medialize.it in the setup of a urban interactive space, invisibleMIGRATIONS, of a spectacle of videomapping for the architecture of the catalan Tower of Piazza Sulis and a special spectacle of architectural projection mapping, lifeMIGRATIONS, dedicated to the valorisation of the monumental archaeological site of Nuraghe Palmavera.

Events of New Media Public Art which found the City as protagonist of a happy combination between history and the artistic expression of the emergent technologies. 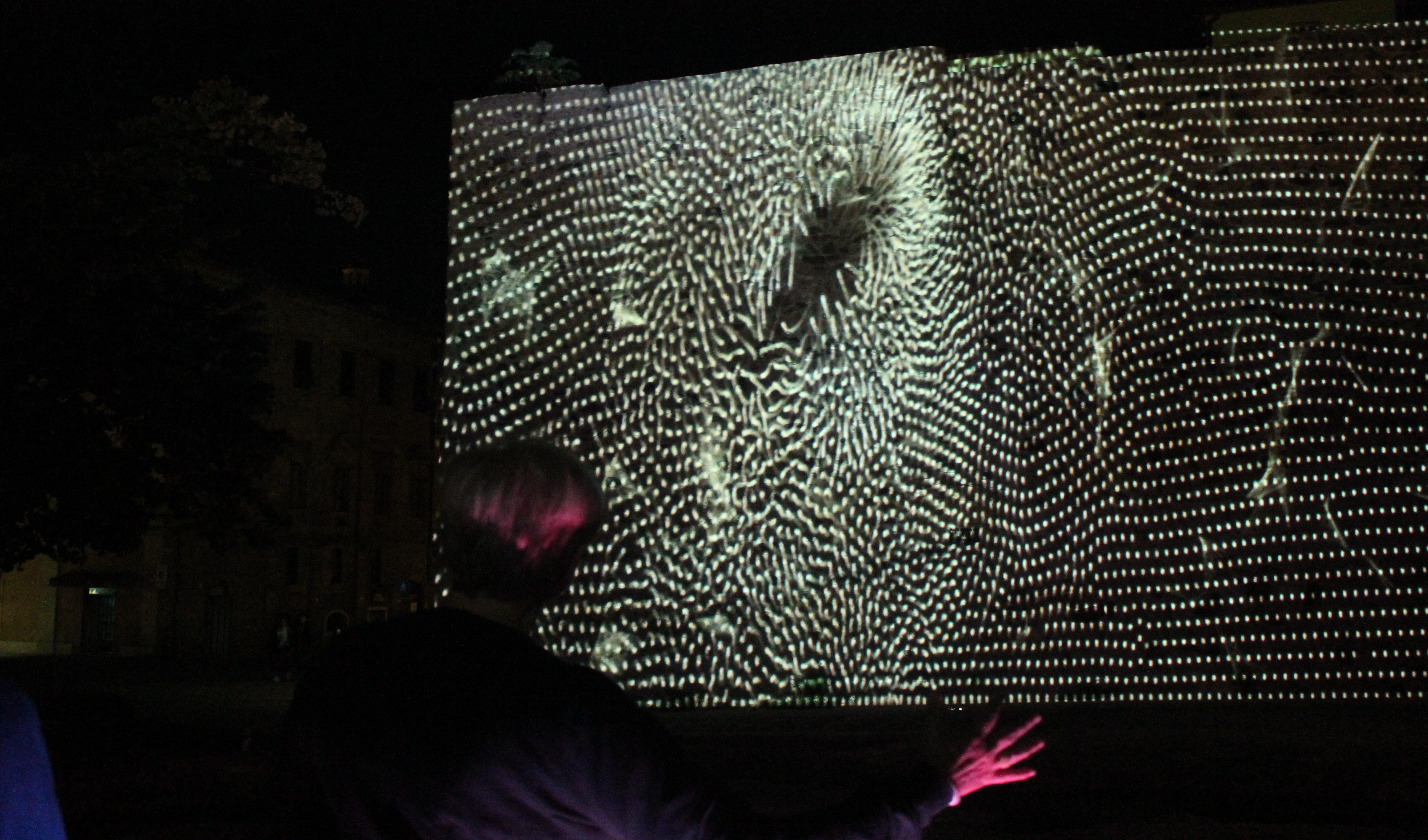 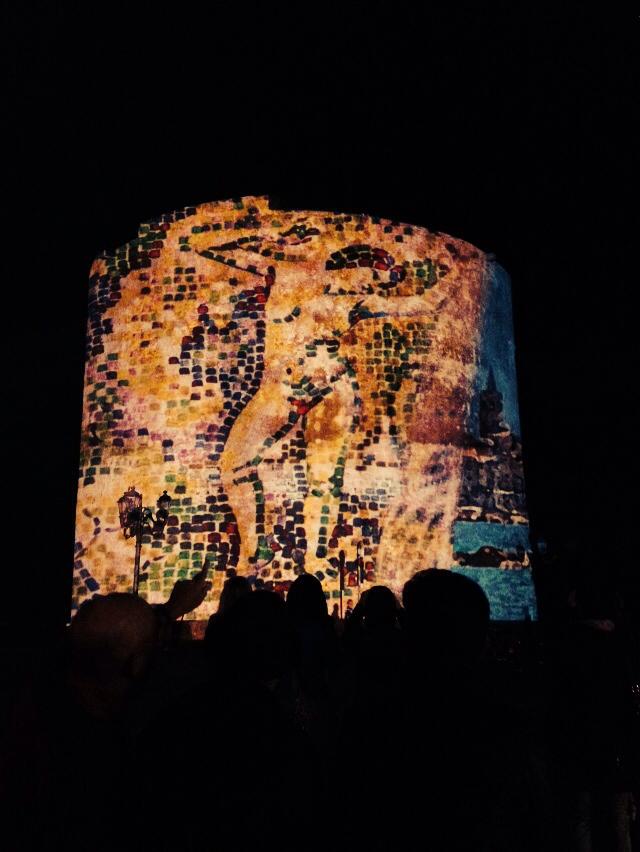 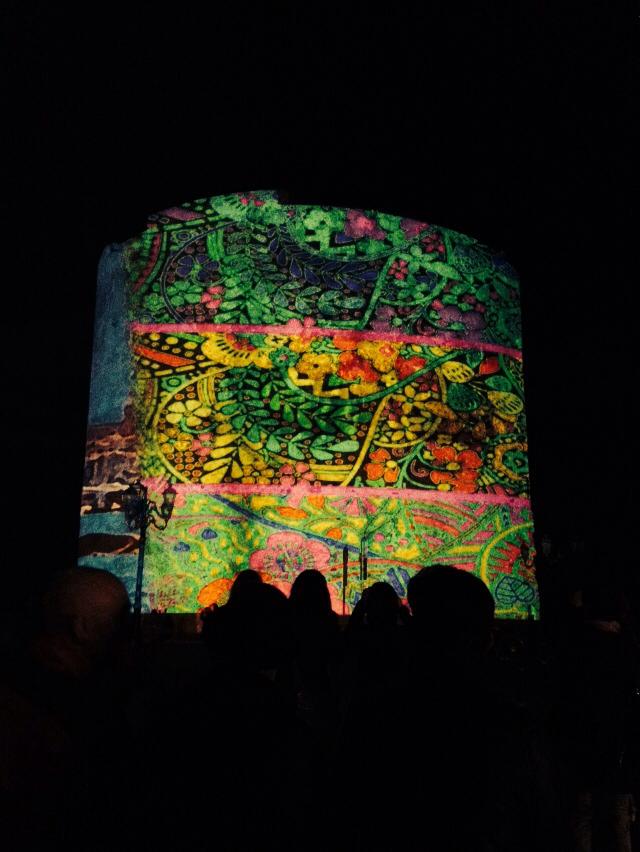 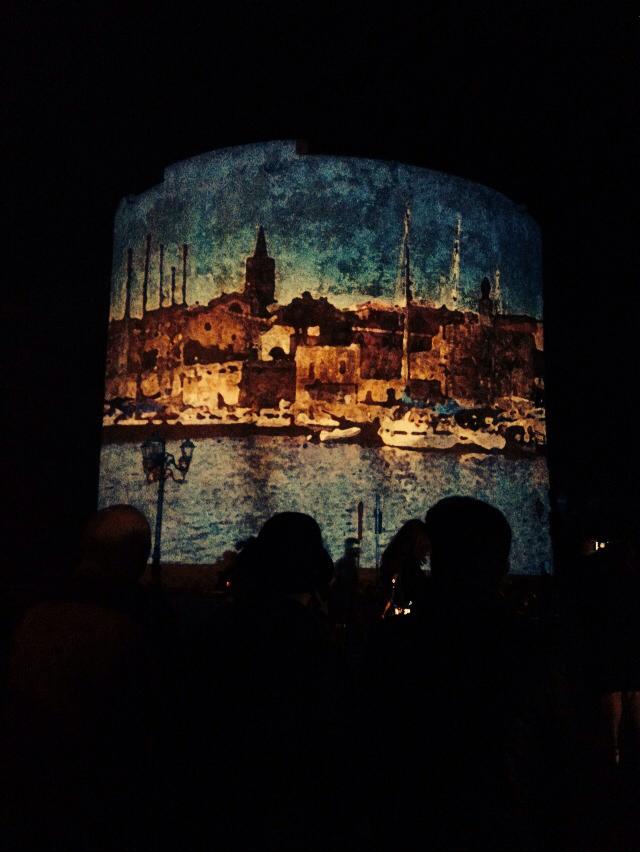 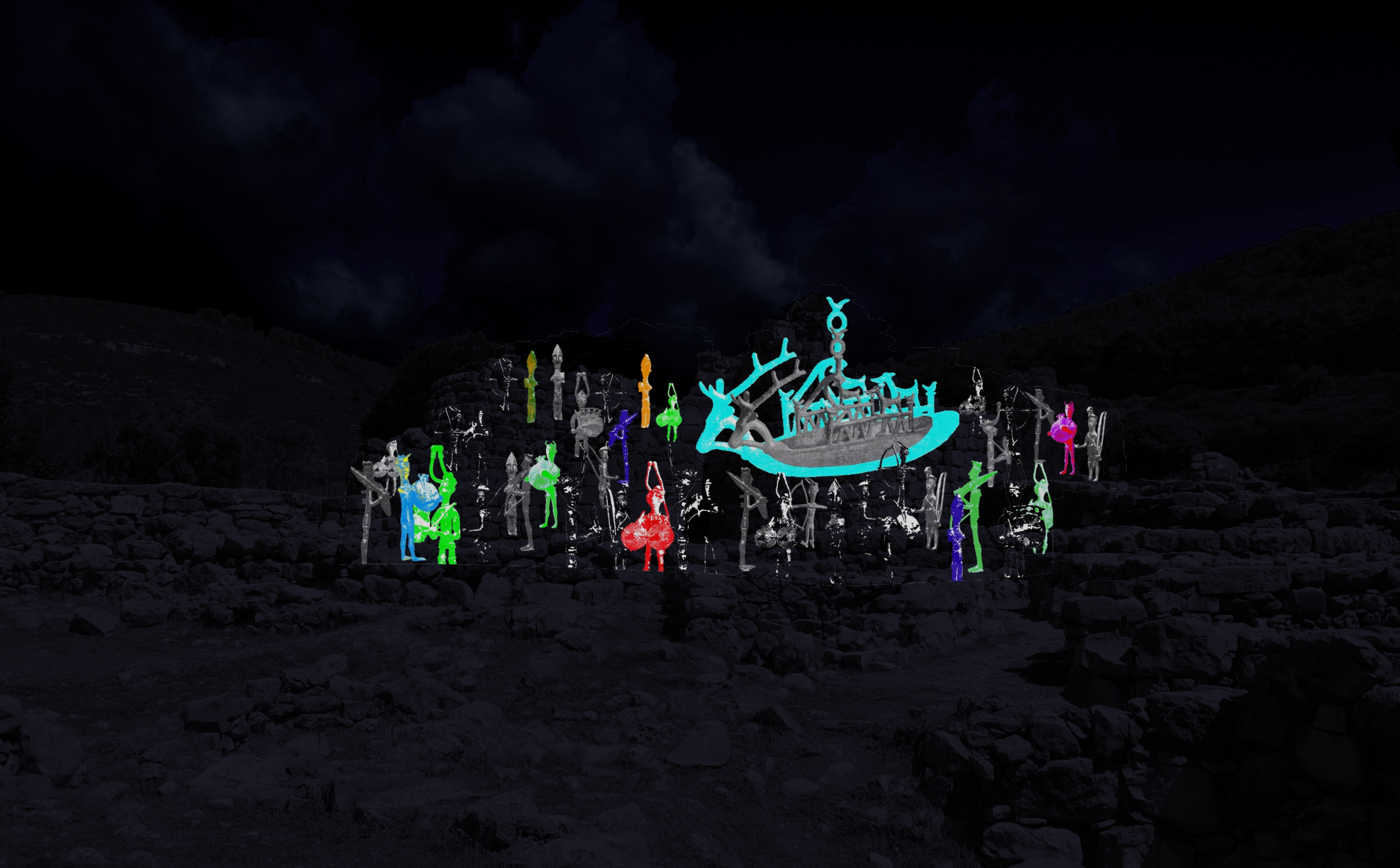 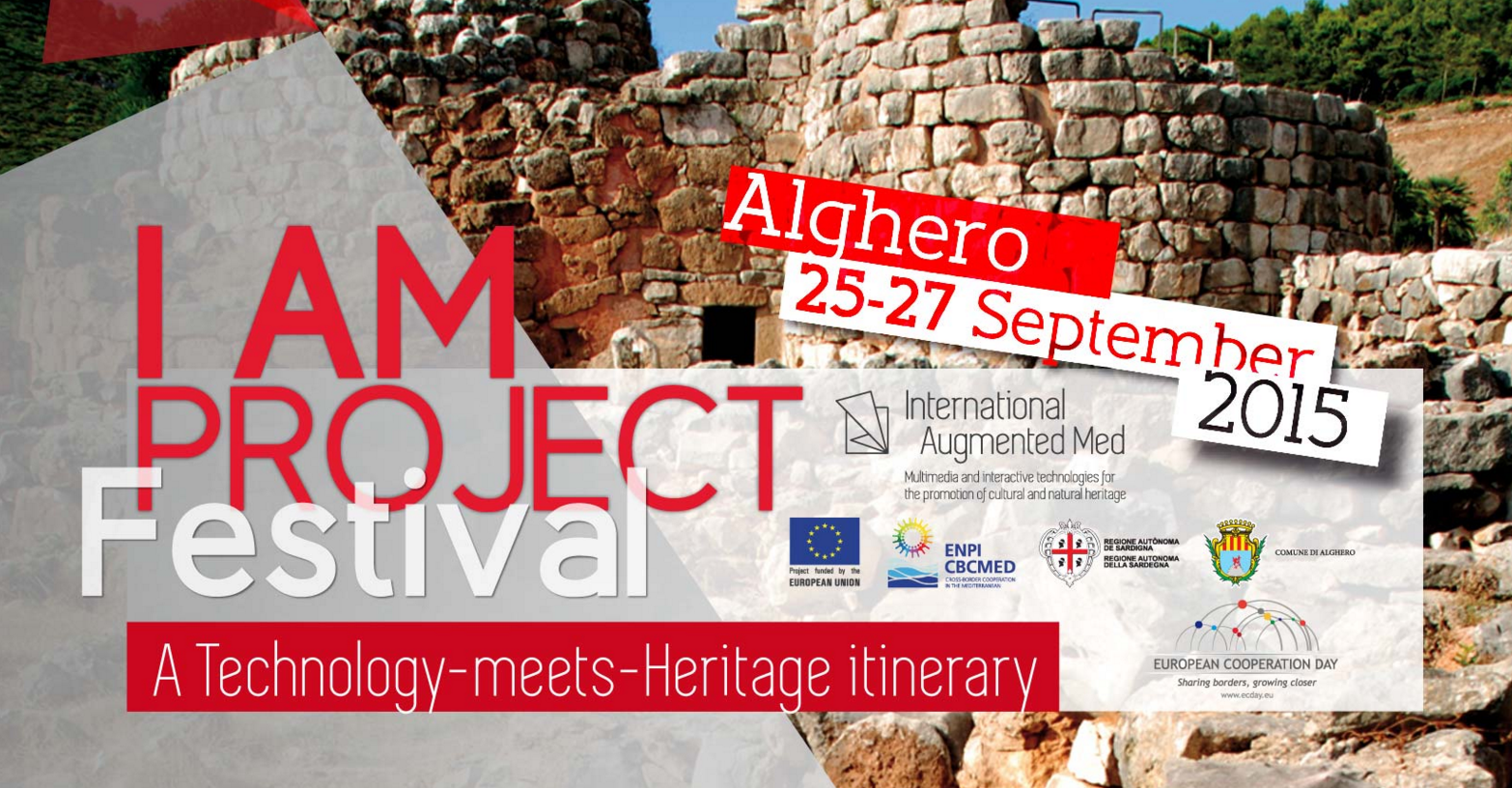